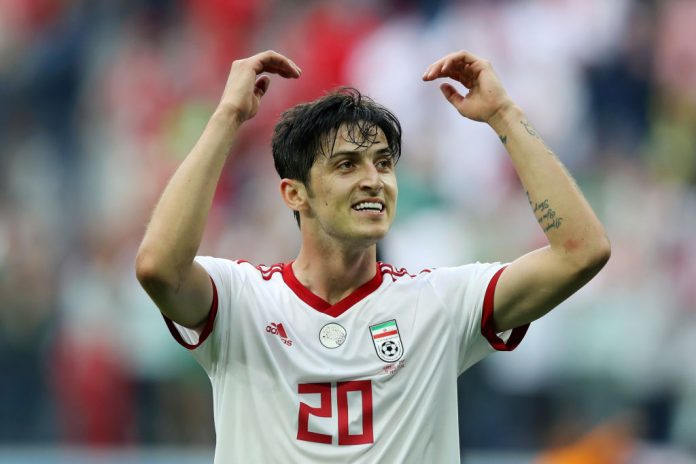 According to reports from Sky Sports, Wolverhampton Wanderers are looking to sign Sardar Azmoun on the transfer deadline day.

The report claims that the Premier League outfit are in talks to sign the Rubin Kazan striker on loan, with an option to sign him in the summer.

Wolves are ready to offer a £1.75m loan fee for the remainder of the campaign, plus £11.4m buying option for the highly rated forward.

The Russian outfit “will agree” to Wolves’ terms but they want an obligation to buy.

Wolves want the option to buy the 24-year-old who is dubbed the ‘Iranian Messi’ in his homeland. He is a key player for Iran and was the country’s poster boy during the World Cup campaign last year.

He has already represented Iran 45 times, and scored four times during the nation’s run to the Asian Cup semi-finals, where they lost to Japan on Monday.

Azmoun is a fantastic player and would be a smart signing for Wolves. It remains to be seen whether the Premier League outfit can agree for a deal on the deadline day for him.