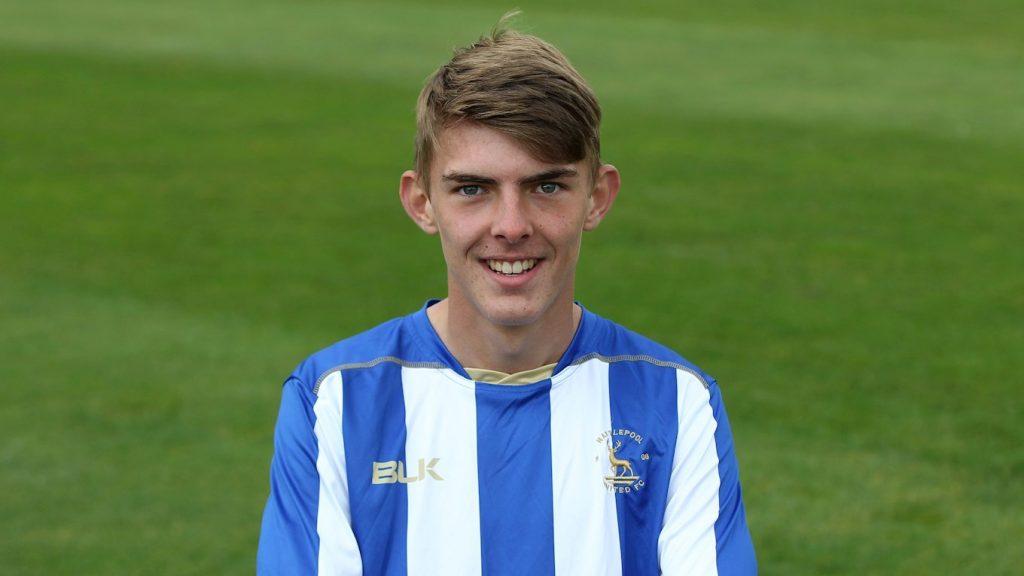 Hartlepool youngster Luca Murphy has been impressing scouts in England, and big Premier League clubs are eyeing a move to pluck him from the Conference Premier side.

According to reports from the Hartlepool Mail, Premier League clubs Fulham, West Ham and Wolves are showing keen interest in signing the exciting defender.

The report claims that Wolves scouts have been monitoring the 17-year-old centre-back in recent weeks, and they are very impressed. In fact, the club have made an initial approach for him already.

Of the three aforementioned clubs, Fulham have stepped up their pursuit as they prepare to slap down a six-figure bid for the talented youngster.

Hartlepool are reluctant to let Murphy leave in January, and will resist all temptations thrown at them.

The heavy interest in the youngster probably suggest that the scouts have seen something in him, and that he must be very talented indeed.

The youngster is yet to make his first-team bow for Hartlepool, but with Wolves and Fulham sniffing around, it could be difficult for Hartlepool to keep hold of their promising defender.