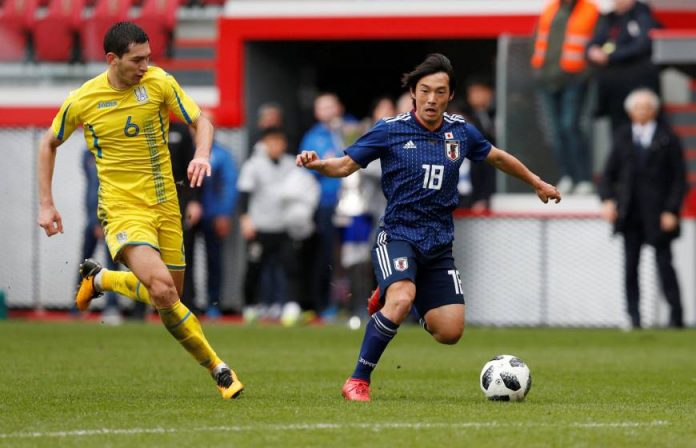 According to reports from Portuguese media outlet A Bola, West Ham representatives have watched Portimonense star Shoya Nakajima in action on Friday evening.

The 24-year-old winger joined the Portuguese side in the summer transfer window from FC Tokyo, and has made a strong impression already.

He has scored five goals for his new club, and has been watched by the likes of Manchester United, Napoli and Borussia Dortmund.

The publication claim that West Ham had a representative at Estadio Municipal on Friday where the winger played his part in helping his side win 3-1 against Vitoria Setubal.

However, West Ham will have to move quickly if they want to sign the player in January, as the player is seemingly on the verge of joining Premier League rivals Wolves.

The club president has confirmed recently that Nakajima is closing in on a move to Wolves and that the deal is 80% confirmed.

“There has been a conversation, but it is not yet 100% finalised, but it is possible already in January,” said Rodiney Sampaio (as quoted by Sport Witness).

“What is at issue is the payment of the entire termination clause or not, so it has not been finished. Nakajima is 80% at Wolverhampton.”

The Portuguese club are looking for a fee in the region of £36m (€40m) for the Japanese which is his buy-out clause.