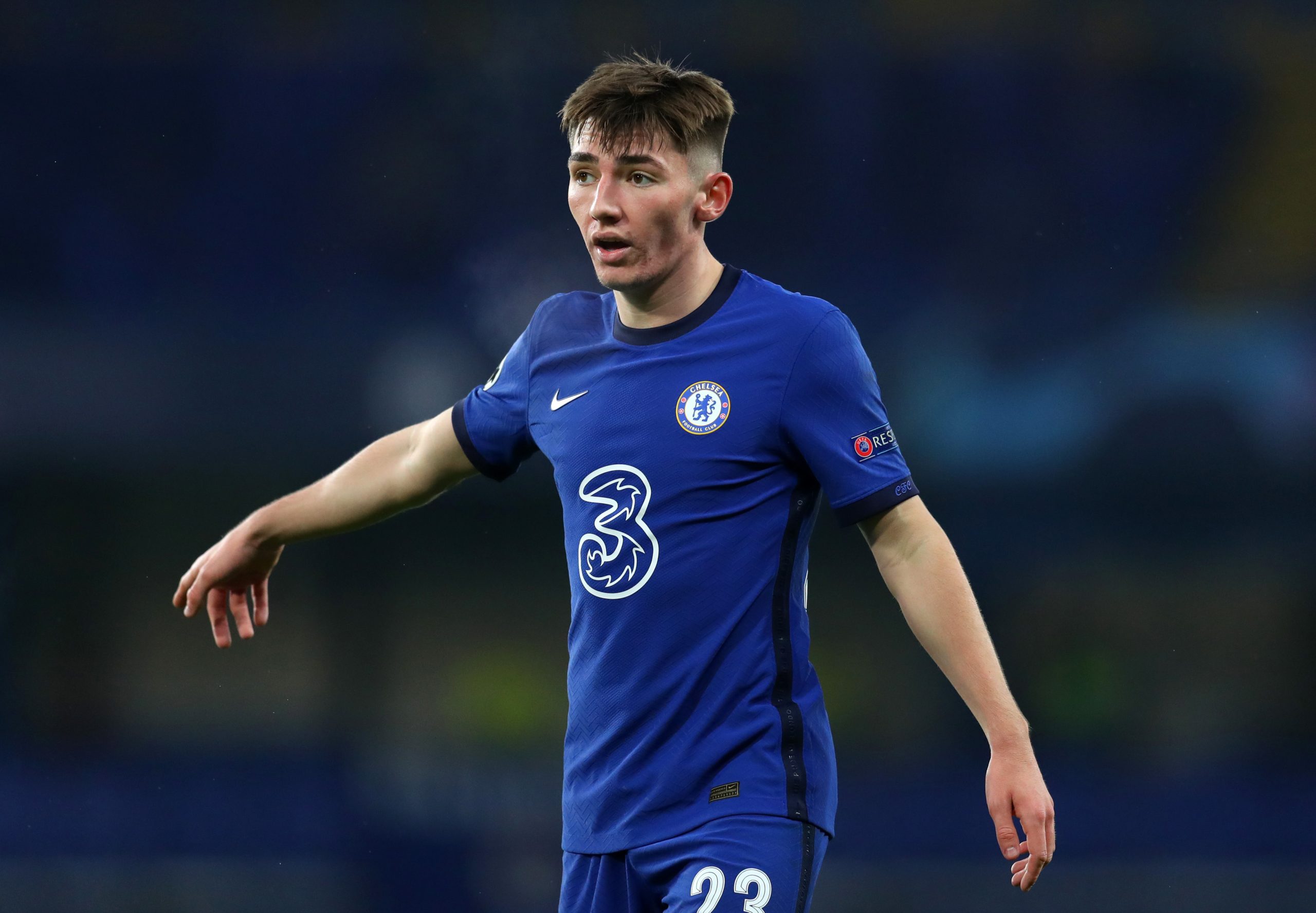 According to reports from the Mirror, West Ham United boss David Moyes is interested in signing Billy Gilmour on loan from Chelsea this month.

Reports emerged earlier this week that Aston Villa and Wolverhampton Wanderers are interested in Gilmour, and now the Hammers want him on a short-term deal as well.

After making Said Benrahma’s deal permanent this week, West Ham have freed up one loan spot. The Hammers are looking to sign Jesse Lingard from Manchester United, but it seems they are also exploring other options.

The Mirror now claims that Moyes wants to find out about Gilmour’s availability and what plans Thomas Tuchel has for the highly-rated 19-year-old.

The young technically gifted midfielder started against Luton Town in the FA Cup, and he impressed heavily. Former Chelsea boss Frank Lampard praised him after the game, saying he was ‘brilliant’ against the Blues.

West Ham can sign one of Lingard or Gilmour on loan this month.

However, he is a proper central midfielder and brings a different quality to that of Lingard who plays in a more advanced role.

The Hammers are also looking to sign a striker this month following the departure of Sebastien Haller who joined Ajax.