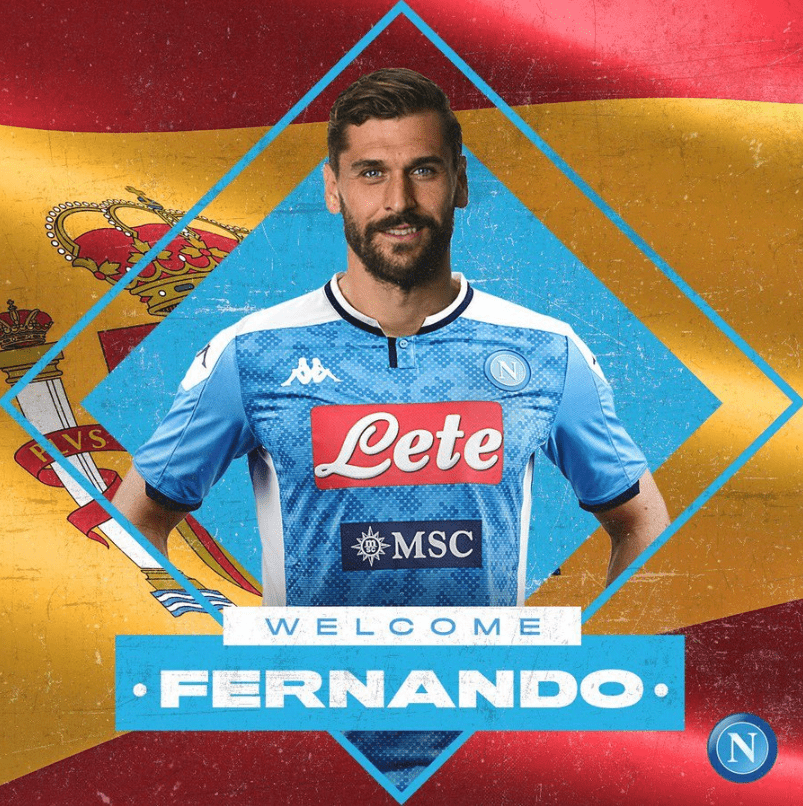 According to RAI journalist Ciro Venerato, West Ham United and Everton are both keen on bringing back Napoli striker Fernando Llorente to the English Premier League this summer.

The former Tottenham Hotspur target man joined the Serie A giants last summer after his contract with the North London side ended, and he featured in 24 games on his return to Italy, scoring four times and assisting once.

Everton have added James Rodriguez and Allan to their midfield, with Abdoulaye Doucoure also expected to be signed.

Manager Carlo Ancelotti wants to boost his striking ranks and has also been linked with Valencia’s Maxi Gomez.

However, the Uruguayan doesn’t have Premier League experience and could be against sitting on the bench.

Despite being 35, Llorente still has what it takes to provide excellent cover for Everton, and he will also provide them with a plan B should there be need to go direct.

West Ham also need a quality back-up and competition after Sebastien Haller struggled to particularly impress last season, and the Spaniard will fancy his chances of doing a fine job if he returns to England.

Tottenham have also been linked with a potential move for Llorente this summer after they struggled in front of goal last term following a long-term injury to Harry Kane.