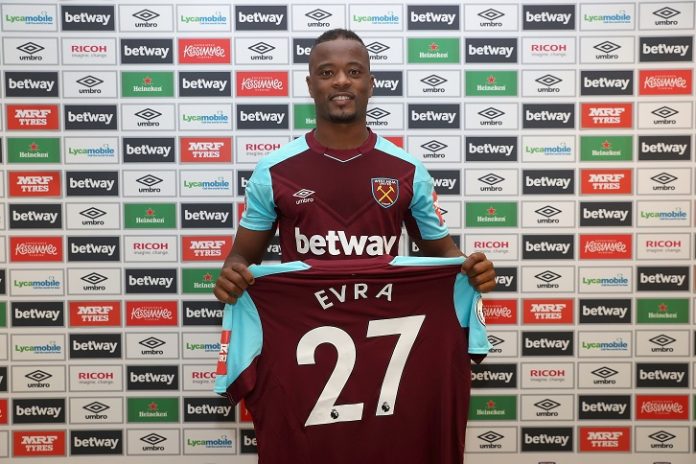 Former West Ham player Patrice Evra is back in training at the London club as he looks to build his fitness up.

According to reports from Football London, the 37-year-old has returned to train with the Hammers. He featured alongside Angelo Ogbonna at centre-back in a training ground game against Queens Park Rangers. The Championship side won 3-1.

Evra, who won five Premier League titles with Manchester United, remains a free agent since his deal at the London Stadium expired. However, the report claims that he will not be re-joining West Ham on a permanent basis.

The news will come as a relief for the Hammers fans. He was poor during his brief spell at the London club. His three starts all ended in 4-1 defeats for West Ham before he was released in the summer.

West Ham are not even considering offering him a new deal. Rather, Evra is hoping to improve on his chances of moving elsewhere this season.

The Hammers already have players in that position and as such they do not need him. Plus, he will have a high wage, so keeping him at the club would make no sense.