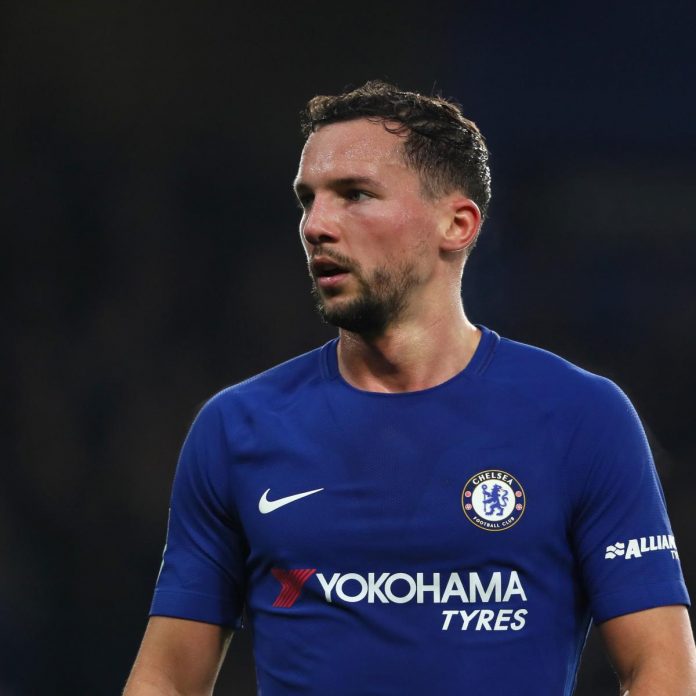 According to reports from The Daily Mail (printed edition, 23rd Jan – page 65), West Ham are looking to reignite their interest in signing Danny Drinkwater from Chelsea.

During the summer transfer window, The Mirror reported that the Hammers were lining up a move for the out-of-favor Chelsea midfielder.

The 28-year-old was an integral part of the Leicester City, who won the Premier League title in 2015-16.

Chelsea splashed out £35m on transfer deadline day 2017 to secure his services, in a bizarre attempt to improve the squad depth. He went on to make only five Premier League starts in 18 months.

Despite the lack of game time, there is no shortage of admirers for him. The report claims that Fulham, who are fighting for survival, are also keen to land him.

It is unclear what deal Chelsea are looking at for him, but Drinkwater doesn’t feature in Maurizio Sarri’s plans, and the club will be happy to offload him.

Manuel Pellegrini’s side have a strong midfield set up already, and Drinkwater would add further quality and depth to the side.