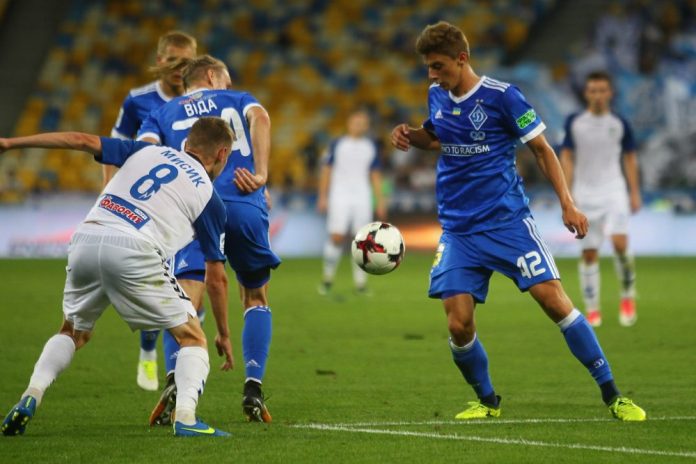 The 20-year-old is a highly-rated young full-back, and he is attracting interest from a host of European clubs including Napoli and Marseille.

The Ukraine international has impressed heavily for Kiev this season. His performances in the Europa League League have caught the attention of several heavyweight clubs.

He has a big future ahead of him and it seems it is only a matter of time when he will make the switch to a big European club.

The youngster made a huge impression during the Under-20 World Cup in 2019. He is physically strong, good in the air, and is comfortable with both feet.

West Ham will be looking to sign a right-back in the summer. Pablo Zabaleta is approaching the fag end of his career while Ryan Fredericks has been largely inconsistent.

The youngster is valued at £13m and it should be well within West Ham’s budget. However, the London club’s recruitment strategy will largely depend on whether they stay up in the Premier League at the end of the season.