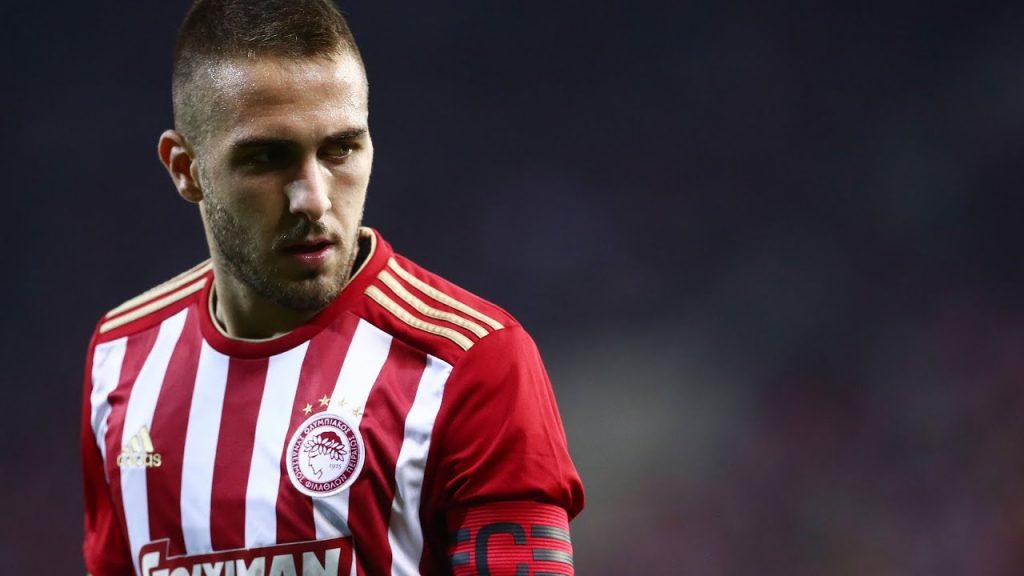 According to reports from the Daily Star, West Ham are ready to make a move for Greece midfielder Kostas Fortounis.

The Hammers are looking to add at least one midfielder this summer, along with a defender and a striker.

However, Manuel Pellegrini is operating on a tight budget and the Hammers will have to sell a few players in order to bring in new faces.

The report claims that West Ham are ready to pay £15m for the attacking midfielder who enjoyed a terrific 2018-19 season for Olympiakos.

The 26-year-old scored 17 goals and provided 16 assists in all competitions from attacking midfield last season, and he would be a fantastic signing for the London club.

However, West Ham have made it clear that they won’t pay over the odds for the 42-cap Greece international.

Fortounis has just one year left on his current contract, and £15m looks a good amount of money.

The report adds that Newcastle United midfielder Isaac Hayden is the Hammers’ preferred target in midfield.

The Hammers are also waiting for a reply from Barcelona after lodging a £20m bid for Andre Gomes.