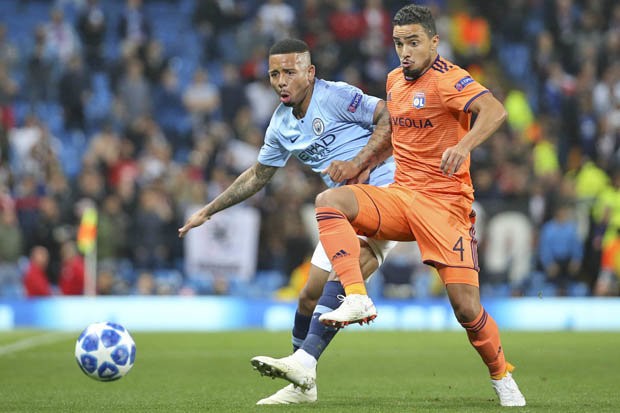 According to reports from The Sun on Sunday (31/3; page 59), West Ham are interested in signing Brazilian defender Rafael in the summer transfer window.

The former Manchester United defender currently plays for Lyon, and the Hammers are looking to sign him on a free transfer with his contract set to expire in the summer.

Although the Hammers have done reasonably well this season, Manuel Pellegrini needs to bolster his squad in the summer if they hope to progress further.

One of the areas where the Hammers may look to invest is the right-back role. Pablo Zabaleta is into the twilight of his career, and Pellegrini may need his long term replacement. Ryan Fredericks has shown glimpses of his potential but he has taken time to adapt to life in the Premier League.

The report adds that the 28-year-old would ‘welcome’ the chance to move to the Premier League if there is any concrete approach for him.

Rafael has loads of Premier League experience, and while he may not represent a marquee signing, it will still be considered as a decent piece of business given that he would arrive on a free transfer.