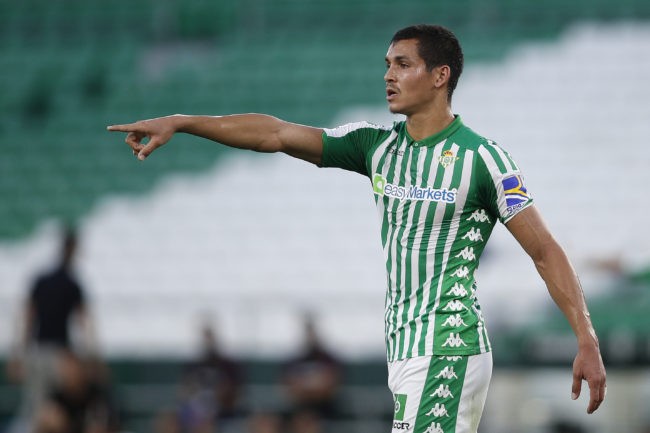 West Ham boss David Moyes has said that he is prioritising bolstering the defence in the summer transfer window.

Moyes, in an interview with the Evening Standard, said: “We would like to strengthen in a lot of areas. We’re lacking in defensive cover. We’re also looking to see who could move on, because that could change the direction we take during the transfer window.”

The Hammers narrowly managed to secure their Premier League status last season. Moyes has got a massive rebuilding task but with funds unavailable in plenty, he will probably have to focus on bargain deals.

Last season, West Ham conceded 62 goals. There is a feeling that Moyes wants to fix his leaky defence in the transfer window but funds are expected to be tight.

According to reports from The Mirror, West Ham have joined the race to sign Real Betis defender Aissa Mandi.

The 28-year-old made 29 La Liga appearances for Betis last season. He is a versatile defender and can play anywhere across the back four.

The 55-cap Algeria international has been targeted by Turkish club Fenerbahce as well.

West Ham could face competition from Premier League champions Liverpool for his signature. The Reds are targeting Mandi as a replacement for Dejan Lovren.

Betis have already rejected a £9million bid from Liverpool, but there is an indication that a fee in the region of £10.8m might be accepted for Mandi.