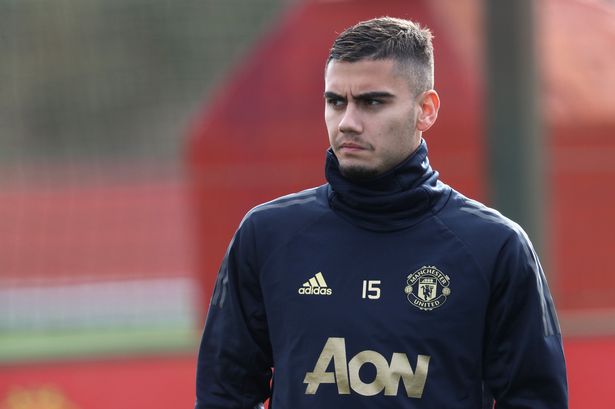 West Ham United are pondering making a move for Manchester United midfielder Andreas Pereira on loan in the January transfer window, as reported by The Mirror.

The 22-year-old made his senior debut for Manchester United in 2014 after graduating from the club’s academy, and has made 19 appearances in all competitions till date.

In between, he enjoyed loan spells at Granada and Valencia. Pereira has made two Premier League starts this season, and started once in the Champions League as well.

The Brazilian international’s current deal at the club runs till the end of the season, but United have an option of extending the deal.

The Red Devils are likely to send him on loan, and this will benefit West Ham. Manuel Pellegrini is looking to bolster his midfielder, and Pereira could be a decent addition.

Pereira has rejected a three deal contract offer from United, as he is seeking for regular first-team football at this stage of his career.

West Ham certainly can provide him that and United will have a chance to check whether he is worth keeping at the club next season.