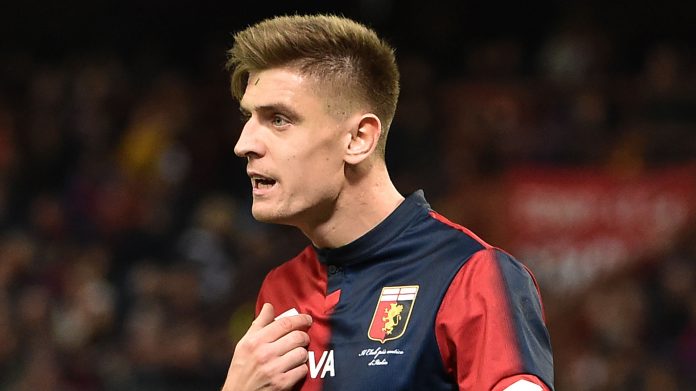 According to reports from Calciomercato, Serie A giants AC Milan are serious about signing Genoa forward Krzysztof Piatek, and the Rossoneri will make an offer to sign the Poland striker in the coming weeks.

Milan are planning to submit a loan offer with a view to making the move permanent, with Genoa’s director of football Giorgio Perinetti expecting offers for their star player.

However, West Ham could move in now and scupper AC Milan’s plans. According to Alfredo Pedulla, West Ham have offered €35million (£31million) for Piatek, but it has been rejected.

Genoa are expecting an offer in the region of £40m and the Hammers should not hesitate in making a second bid for the player who has been in spectacular form this season.

West Ham could lose their key player Marko Arnautovic who is to join Chinese Super League side Shanghai SIPG this week in a big-money move.

The Hammers are already lining up a replacement, and Piatek could be a massive addition to the side. The Polish international has scored 19 goals in 21 games for Genoa this season following a summer move from Cracovia.

He has all the potential to become a world class player and signing him would represent a major sign of intent from the Premier League outfit.