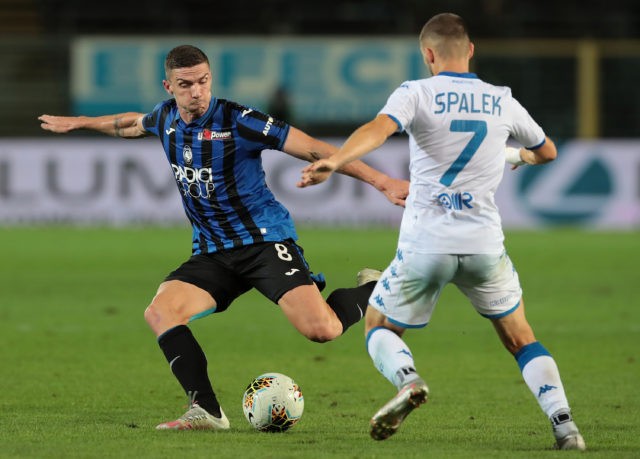 The other two Premier League clubs are Chelsea and Leicester.

Italian clubs Juventus and Inter Milan have also registered an interest in securing his services.

The 26-year-old left-back, who can also play as a left-sided midfielder or central midfielder, has been one of the key players for Atalanta.

He has impressed heavily this season, having managed nine goals and eight assists in 30 Serie A appearances for the club.

The report claims that the Hammers and the Foxes are heavily interested in signing him, and could make a move for him during the summer.

Gosens has two years left on his current deal, and Atalanta would be looking at a fee of around £22m (€25m) for him. Both the Premier League clubs should not have any difficulty in meeting the price.

Leicester have Ben Chilwell as the club’s first-choice left-back. However, the England defender has been heavily linked with a move to Chelsea.

In case he leaves, Gosens would be a very good replacement.

The Hammers have Aaron Cresswell and Arthur Masuaku as two solid left-backs, but David Moyes could use the German defender in midfield to add more depth to his squad.