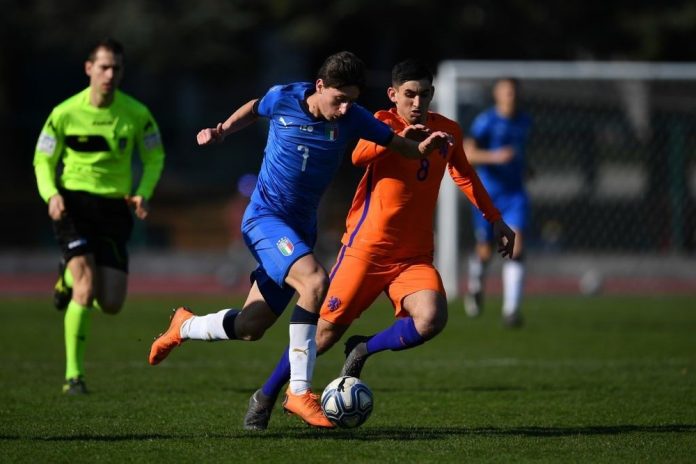 According to reports from Calciomercato.com, both the Hammers and the Toffees are showing keen interest in signing the Spezia attacker.

However, they are not alone in the race. The report claims that Serie A giants Inter Milan and Juventus are equally interested in signing the promising attacking talent.

The premier league could be an attractive destination for any footballer, but for a young Italian joining Inter and Juventus – two of the biggest clubs in Italy – could be a bigger attraction at the moment.

Furthermore, he is only 17, and may not be ready yet to leave Italy and set on a move to a different country and in alien surroundings.

The likes of Inter and Juventus have great academy systems, and the youngster has a better chance of progressing through the ranks if he joins either of the clubs.

According to Football.London, West Ham and Everton could actually sign Mulattieri on a free transfer, something both the Premier League clubs should be looking at.

He is yet to sign a professional contract with Spezia, and as a result the Premier League duo will just need to pay the Italian side a compensation fee.