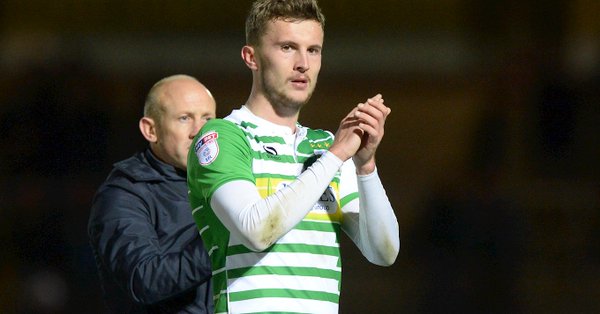 Yoevil have confirmed that they have accepted a club record fee for the defender which is reported to be in the region of £400k.

The 22-year-old is arguably one of the best players for the club, and he would represent a smart signing for the Baggies.

He made 51 appearances in 2017/18 and scooped a host of end of season awards. The club has given him the permission to hold personal talks and undergo a medical ahead of the proposed move.

Sky Sports reported earlier this week that West Brom had opened talks with Yeovil for the right-back. And it seems their offer for the defender was too good to turn down.

West Brom have been very active in the summer transfer window so far and the Baggies have already made some very good signings.

James would become the sixth signing for Darren Moore’s side should he join the club before the transfer deadline day.