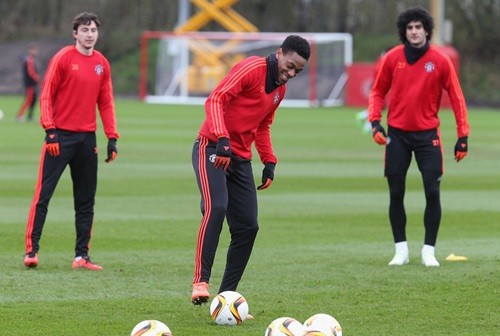 Martial is reportedly frustrating at his lack of first-team opportunities following the arrival of Alexis Sanchez at United from Arsenal in January.

Tottenham, Chelsea and Arsenal have all been keeping tabs on the Frenchman, however United would prefer to tell to a foreign team rather than a direct Premier League rival.

Martial arrived at the Red Devils three years ago from Monaco for a fee worth £58 million.

He went on to become United’s standout player during his first season at the club under former United boss Louis Van Gaal.

Martial’s complicated relationship with Mourinho however has seen him struggle for consistency and regular first-team game time.

He has gone on to start just 17 out of United’s 36 League games this season.

A move away from Old Trafford could be a good one for the talented 22-year-old, who has been left feeling underused by Mourinho this season.