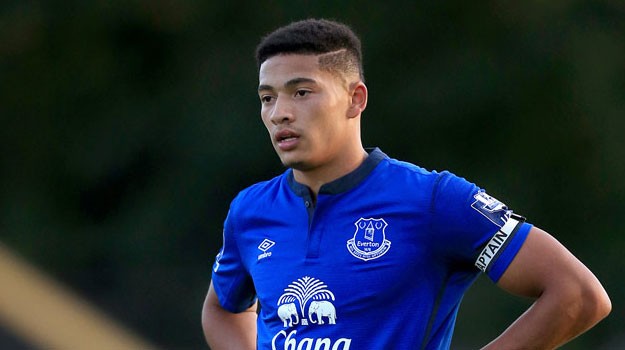 According to reports from the Liverpool Echo, Everton defender Tyias Browning will be heading for another spell away from the club on loan this summer.

The 24-year-old has returned to the Blues after spending last season with Sunderland who got relegated from the Championship.

He made 27 appearances for the Black Cats but missed the final few crucial games with injury. He has now recovered fully and has travelled to La Manga with the club under-23 squad for warm weather training camp.

However, with Marco Silva likely to bring in quality defenders in the summer, Browning will struggle to get into the senior squad.

The report claims that he is expected to move out on loan again, and there should not be any shortage of admirers (mainly Championship clubs), given his potential.

Browning, a product of Everton’s academy, made his senior debut in 2012, and till date has made nine appearances for the Everton senior side.

He has a contract at the club till 2019, and it remains to be seen whether he will be handed a fresh new deal by Silva.