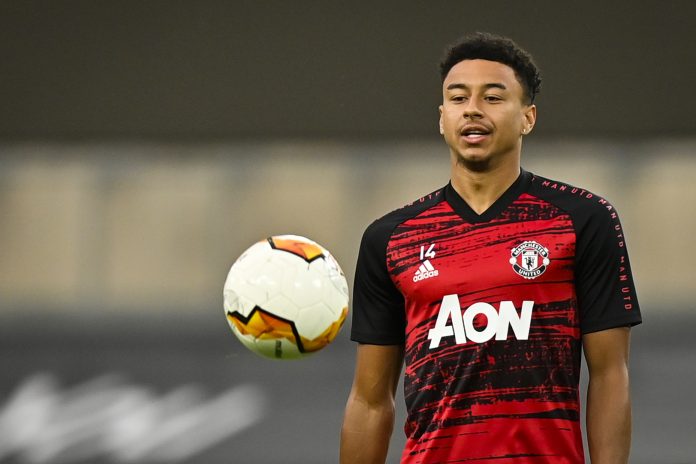 Tottenham Hotspur forward Dele Alli is facing an uncertain future after he was left out of Spurs’ matchday squad for the second game in a row.

Alli didn’t even make the bench as Spurs won 5-2 against Southampton on Sunday. The England international was not included in the group which travelled to Bulgaria to face Lokomotiv Plovdiv in the Europa League.

According to reports from BBC Sport, French champions Paris Saint-Germain are interested in signing Alli, although the player wants to stay and fight for his place.

Although Jose Mourinho has confirmed that Alli will play in the midweek in the Carabao Cup third-round trip to Leyton Orient, his long-term future at the club is now under threat.

Spurs have been recently linked with a move for Manchester United’s Jesse Lingard. According to reports from The Times, Spurs view Lingard as a potential replacement for Alli, if they can find a buyer for the 24-year-old.

The report claims that Daniel Levy, the Tottenham chairman, has already begun discussions with intermediaries about the possibility of signing Lingard, who played under Mourinho for two and a half years at United.

Lingard, who managed only one goal (and not a single assist) in his last 22 Premier League appearances, did not make United’s squad for their defeat by Crystal Palace yesterday.

He has dropped down the pecking order at Old Trafford behind Bruno Fernandes and Donny van de Beek.