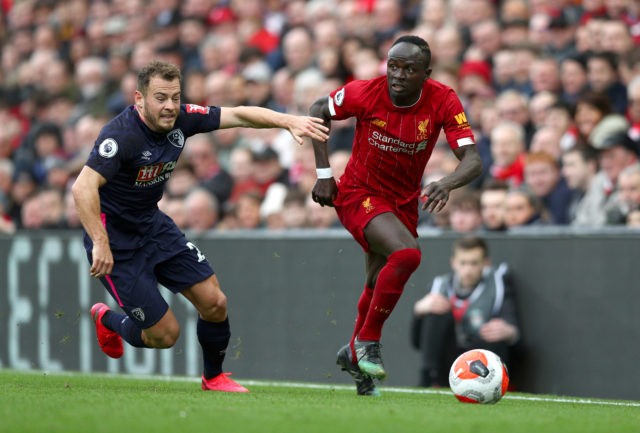 With the global economy in decline, and it could hit a spiral downfall in the months to come, thanks to the pandemic, football clubs around the world are bound to be affected.

That is why for the first time in many years, we could witness a different type of transfer window where clubs would restrict themselves from a massive spending spree and instead will largely focus on free signings, swap deals, and loan moves.

The 26-year-old attacking midfielder has been lined up for a shock move to Galatasaray who could lure him to Turkey with an offer of Champions League football.

The versatile forward is out of contract at the end of the season at AFC Bournemouth. He will be a free agent in the summer and is poised for a fresh start after spending seven years at Bournemouth following his move from Aberdeen.

However, there’s a catch. Several Premier League clubs like Arsenal, Tottenham, and Crystal Palace are also vying for his signature.

According to the Daily Record, the Turkish outfit want Fraser to replace Nigerian international winger Henry Onyekuru, who is on loan from Monaco and will return at the end of the season.

Tottenham could be an interesting option for Fraser. However, Spurs do have enough options in that department, and it remains to be seen whether they make a move for him.