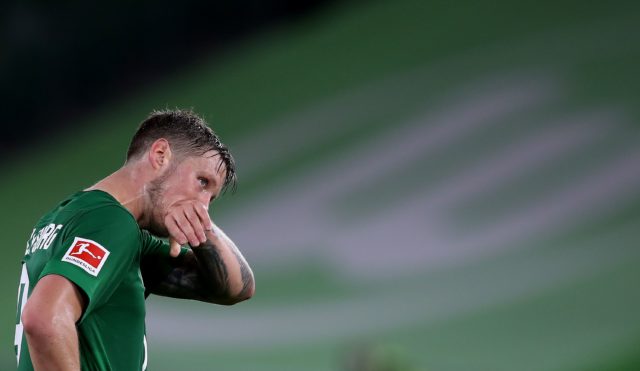 Tottenham Hotspur are reportedly interested in signing Wout Weghorst this summer, but he won’t come cheap.

It was claimed that he is expected to leave the club. The striker has always dreamt of playing in England, and it seems he could be on his way to Tottenham Hotspur.

Weghorst has scored 40 goals in 82 games for the Bundesliga club, and has reached double figures for goals in each of the last five league seasons.

According to reports from the German media outlet Bild, Spurs will have to pay in the region of 35 million (£32 million) to secure the signature of the Dutch international.

It is an open secret that Spurs need to sign a striker this summer. The north London club have been linked with a host of strikers this summer, but they haven’t been able to land a top-quality forward who can be an ideal back-up option for Harry Kane.

Weghorst would be a fantastic signing for Spurs, but whether Spurs would be interested to pay such a high transfer fee for him remains to be seen.

This has been a massive transfer window for Spurs, with the north London club bringing in as many as five new players, including their former hero Gareth Bale.