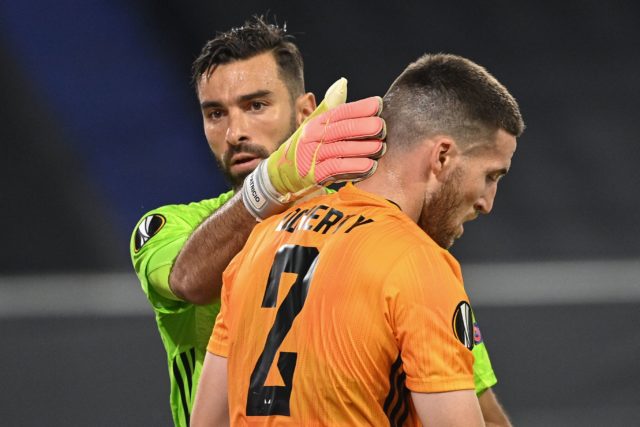 According to reports from Sky Sports, Tottenham Hotspur are in advanced talks with Wolves to sign Matt Doherty in the summer transfer window.

Spurs, who have already offloaded Kyle Walker-Peters to Southampton, are in the market to sign a right-back, and Jose Mourinho is keen on the experienced Republic of Ireland international.

The report claims that Spurs are also prepared to sell Serge Aurier for the right price. The former Paris Saint-Germain defender has interest from AC Milan, Bayer Leverkusen and Monaco.

The 27-year-old Ivory Coast international has two years left on his Spurs contract, but the north London club could be willing to offload him this summer.

According to reports from the Evening Standard, both Spurs and Wolves are finalizing the details of the deal for Doherty, which is worth £15million plus add-ons.

The 28-year-old has been at Molineux for a decade and has three years remaining on his contract.

He made 50 appearances for Wolves last season. Doherty is a versatile defender who can play as a right-back, on the left side of the defence, in midfield and even at centre-half.

If the deal goes through, which is highly likely, Doherty will become Tottenham’s third signing of the summer transfer window.