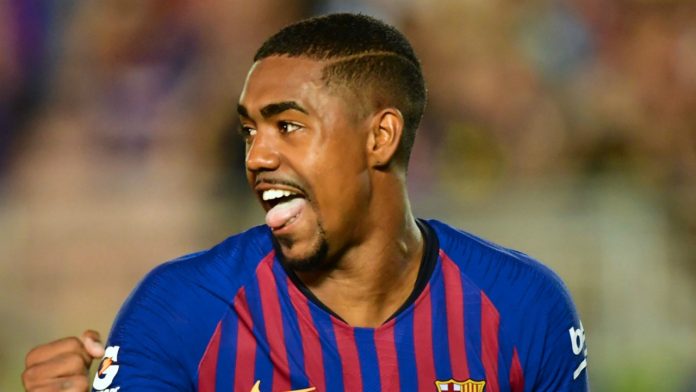 According to reports from Catalan based newspaper Sport, Tottenham Hotspur are negotiating a deal with La Liga giants Barcelona to sign Malcom in January.

The 21-year-old joined Barcelona in the summer from Bordeaux for a reported fee of £36.5m. However, he has failed to justify his price tag having made only 10 appearances in all competitions, scoring two goals.

The Brazilian was wanted by Spurs in the summer, and they are willing to revive their interest. The report claims that Spurs are negotiating a loan deal with a view to making the move permanent in the summer.

Sport claims that Malcom is close to leaving the club in January. Ernesto Valverde apparently doesn’t see a place for Malcom at the club, which is surprising because the club originally planned to use the Brazilian and Dembele as alternatives to Luis Suarez when he needed a rest.

Spurs are looking to bolster their attacking options in January after Harry Kane suffered an injury blow which will keep the English striker out till March.