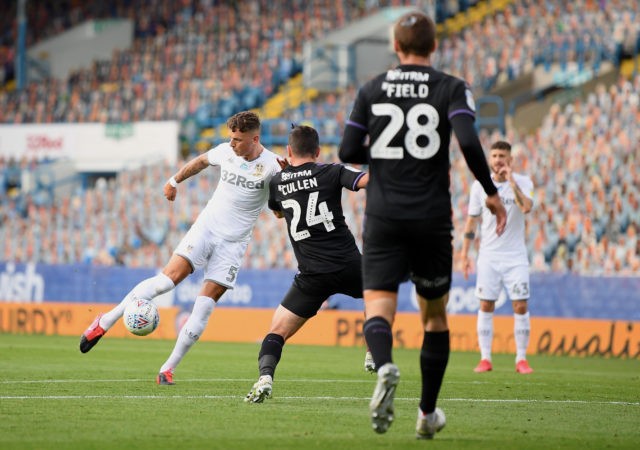 According to reports from the Daily Mail, Tottenham Hotspur have joined the race to sign Ben White from Brighton and Hove Albion this summer.

The 22-year-old defender hasn’t played a single Premier League game. However, he was superb in the Championship last season, and he is now seen as ‘the most wanted player in England.’

White was simply outstanding for Leeds last season on loan in the Championship. Leeds have made three attempts to sign him, with their latest offer being in the region of £25m. However, Brighton have rejected the offer, as they demand a fee close to £50m.

The report claims that Manchester United are the latest to be linked with him. Liverpool, Chelsea, Tottenham Hotspur, Leicester City and Manchester City have also expressed an interest.

Spurs could be looking to sign a new defender this summer following the departure of Jan Vertonghen, and White would be a very good addition for them.

However, with the north London club operating on a tight budget, especially after the pandemic, it’s highly unlikely that Spurs would be willing to pay that amount for White.

Leeds have made a very good offer for a player who hasn’t played outside the Football League so far in his young career. However, the Whites should not pay over the odds. In fact, they are looking for options elsewhere with the club pushing hard to sign Robin Koch.