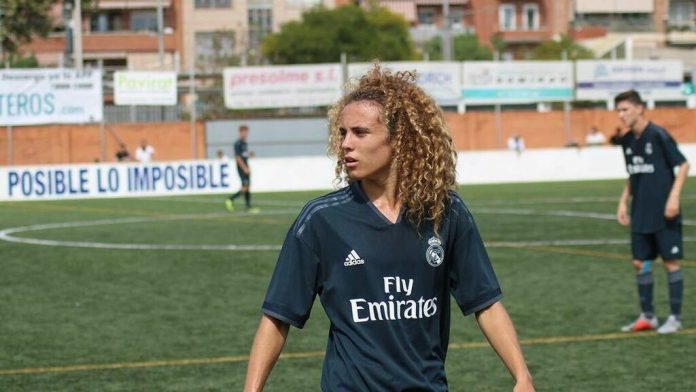 According to reports from Spanish newspaper AS, Premier League duo, Tottenham and Liverpool, have made an offer for highly rated Real Madrid youngster David De La Vibora.

La Vibora is only 16, and he is yet to make an appearance for Los Blancos senior team. However, he is seen as one of the most exciting talents to emerge from the club’s youth academy, and naturally, the hype surrounding him is immense.

The report claims that Madrid are desperate to keep De La Vibora at the Santiago Bernabau and they have already offered him his first professional contract.

However, that didn’t stop Premier League duo Liverpool and Spurs to make a move for the exciting young defender, who has recently been snapped up by Jonathan Barnett’s Stellar agency.

The likes of Manchester United, Juventus and PSG are also interested in the defender. While, Madrid probably won’t be willing to part ways with such a promising talent, La Vibora could work under managers – Klopp and Pochettino – who have done wonders with nurturing young talents.