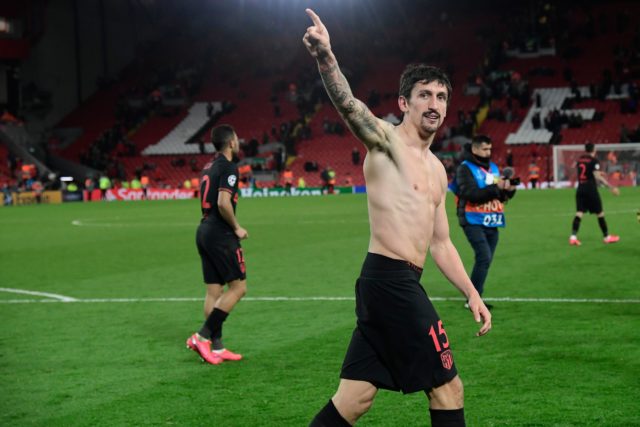 It is an open secret that Tottenham Hotspur will be looking to bolster their defence in the summer transfer window.

It will be interesting to see how much money Jose Mourinho will get to rebuild the squad, but whatever the sum is, the Portuguese would definitely be using a portion of it to add a new defender with Jan Vertonghen expected to leave when his contract expires in the coming months.

Savic, who won the Premier League title with Manchester City in 2012, joined Atletico Madrid in 2015 and has been playing for the Rojiblancos since.

The report claims that the player is keen to move to the Premier League and Spurs are willing to pay a ‘good sum’ for the centre-back.

Savic has a contract at the club till 2022, and Atletico are demanding a fee in the region of €15m for him.