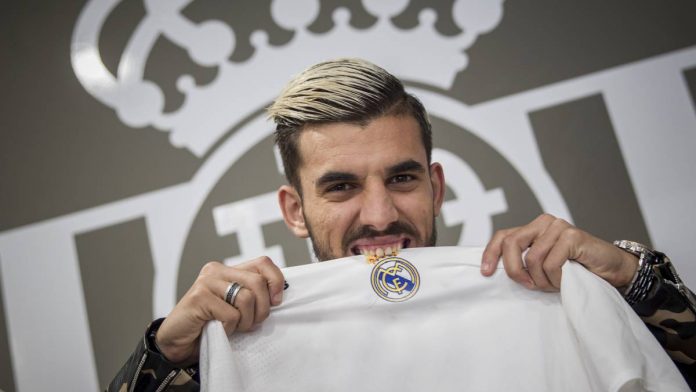 According to reports from Football Insider, Tottenham have held talks with Real Madrid midfielder Dani Ceballos over a potential move this summer.

Spurs suffered a heart-break in the Champions League final against Liverpool, but they should take pride in the fact that they have come a long way under Mauricio Pochettino.

The summer transfer window is absolutely vital for Spurs, and the north Londoners must ensure they bring in quality players so that they can remain competitive and fight for trophies again next season.

The report claims that Pochettino is keen on the 22-year-old midfielder and has identified him as one of his prime targets this summer.

Ceballos, a Champions League winner with Real Madrid, is seen as a replacement for Danish playmaker Christian Eriksen, who is to commit his future at Spurs, and doubts remain on whether he will do so.

That Pochettino has earmarked him as one of his prime targets shows how serious he is about getting him. There is a genuine fear that Eriksen might leave the club after Spurs’ Champions League defeat, and his departure will leave a big hole behind him in midfield.

The 22-year-old can provide the creative spark and could grow into one of the key players for Spurs under Pochettino. Spurs have already held a face-to-face talk, and chances are high that they would make a firm offer for him in the coming weeks.