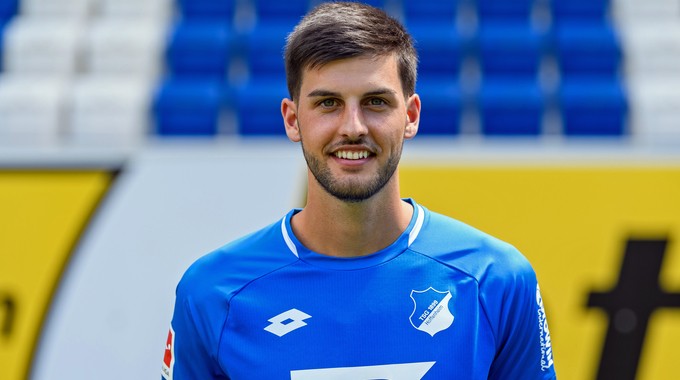 The 23-year-old is seen as a potential replacement for Mousa Dembele who could leave the north London club in the January transfer window.

The Belgian international has a contract at the club till the end of the season, and Spurs would be open to let him go. The former Fulham midfielder appears close to a move to the Chinese Super League, following an acceptable offer lodged by Beijing Sinobo Guoan earlier this week.

Spurs are looking for a replacement, and have earmarked Grillitsch for that role. The report claims that Spurs scouts have been watching him closely this season.

Capable of playing in central midfield, as well as a deep lying playmaker, he is very good with his distribution and reading the game.

The Austrian international has made 14 appearances in Bundesliga this season, and has a release clause in his contract, which has more than two-and-a-half years left to run, of just over £18m.