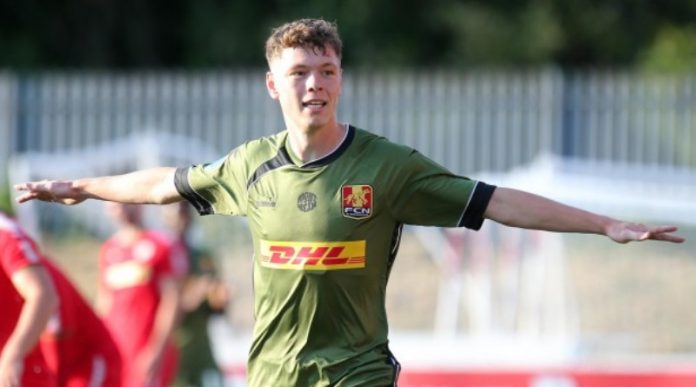 According to reports from The Mirror, Tottenham Hotspur are ‘monitoring’ the progress of Denmark Under-21 sensation Andreas Skov Olsen.

The 19-year-old, who plays for FC Nordsjælland, impressed everyone with his performances last season.

The youngster scored 19 league goals and 23 in all competitions during the 2018-19 campaign, and his impressive performances have caught the attention of several heavyweight clubs in Europe including Tottenham.

He has recently scored for his country’s Under-21 side in their 3-1 win over Austria last week.

The report claims that the youngster is entering the final year of his contract at Nordsjælland.

The club are facing the prospect of losing him for nothing in 12 months’ time, so they could be tempted to cash in on him now.

Olsen has also been linked with a move to domestic rivals FC Copenhagen, but surely he would find it hard to resist if Tottenham come up with a tempting offer.

Spurs are expected to be active in the summer transfer window, and bolstering the attacking midfield area is a priority for Mauricio Pochettino.

The north London club are also interested in signing Jack Clarke from Leeds United this summer.