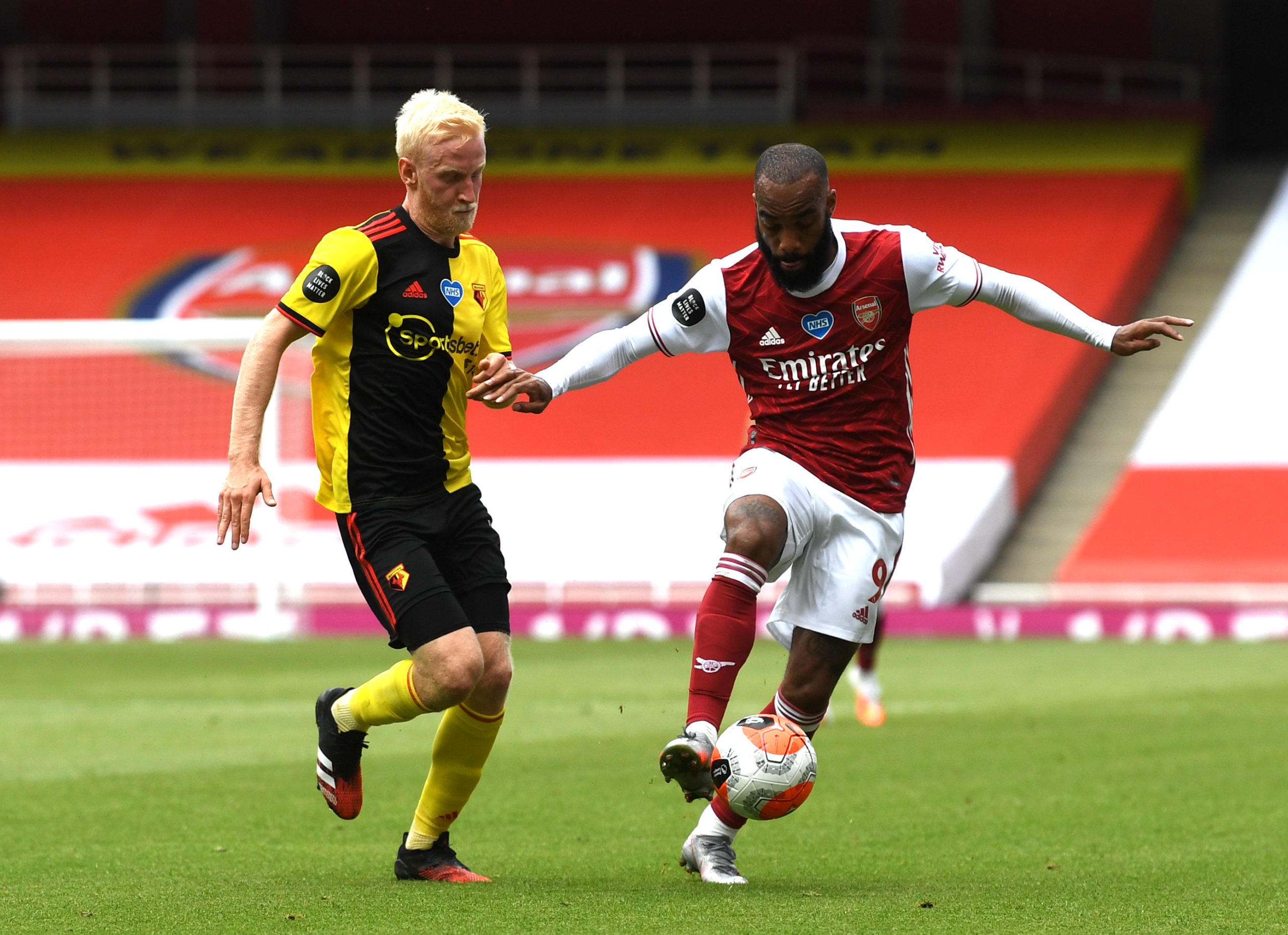 Tottenham Hotspur are considering a surprise move to sign Watford midfielder Will Hughes this summer, according to reports from The Mirror.

Spurs have already signed three players but Jose Mourinho is looking to make one or two more additions before the start of the new season.

Mourinho have already signed Pierre-Emile Hojbjerg from Southampton, Matt Doherty from Wolves and Joe Hart on a free transfer.

However, it seems the Portuguese boss is still looking to add a new midfielder to his ranks and has earmarked Hughes as a potential option.

The 25-year-old could leave Watford this summer following their relegation to the Championship. He impressed heavily last season and would be looking to continue in the Premier League if there’s an offer on the table.

The report claims that Mourinho is looking to balance the books, and he is open to selling defenders Juan Foyth, Serge Aurier, Danny Rose, as well as back-up goalkeeper Paulo Gazzaniga.

If he can remove some of these players, then Spurs are likely to move for Hughes who would boost Tottenham’s homegrown quota.

Hughes can operate in a number of roles across midfield and would be a smart signing for the north London club.

He would cost in the region of £13m, and it remains to be seen whether Spurs make any formal move for him in the next few days.