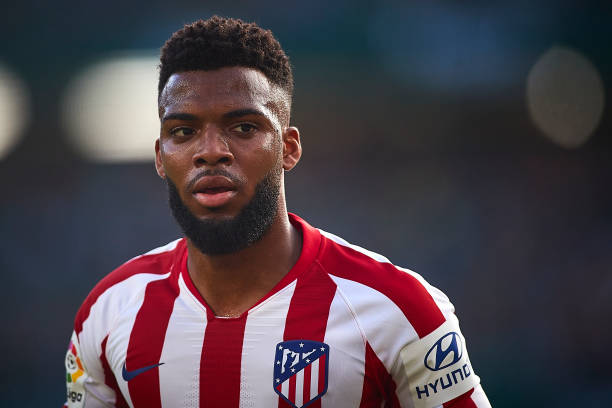 According to reports from The Independent, Tottenham Hotspur are considering making a loan move for Thomas Lemar in the January transfer window.

The 24-year-old joined Atletico Madrid in 2018 for a reported fee of £52.7 million after impressing heavily for Monaco. However, his move to Spain turned into a nightmare as he failed to recapture the form under Diego Simeone.

This season the French attacking midfielder has made nine starts in La Liga and is yet to find the net. Simeone has insisted that Lemar has failed to meet the expectations at the club.

The 22-times capped France international is keen to move in January after falling out of favour under the Argentine. He is keen to cement his place in France’s Euro 2020 squad, and therefore a potential move away from Atletico could be on the cards.

The report claims that several top European clubs are weighing up a move for him including Tottenham. The north London club are considering making a loan move in the region of €6 million, with a €60m option-to-buy.

Lemar is a versatile attacking midfielder who is capable of playing across all three positions up front. He would be a very good replacement for Christian Eriksen who is likely to leave the club in January.