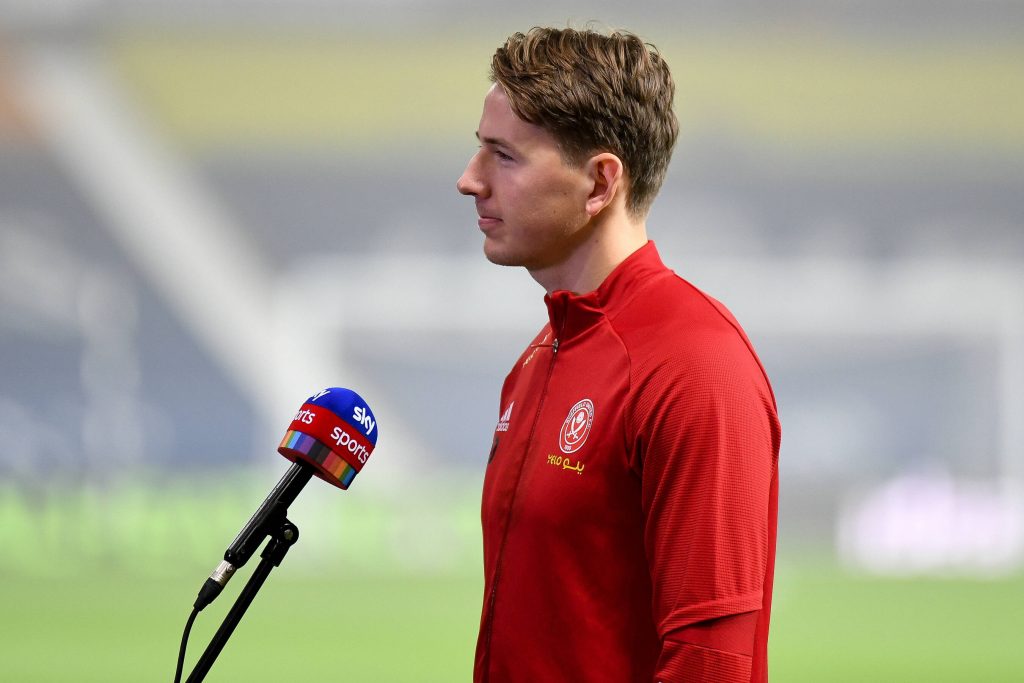 According to The Athletic, Tottenham Hotspur and Aston Villa are closely following Berge’s situation.

Liverpool are also interested in securing the services of the 23-year-old, with Jurgen Klopp a ‘confirmed fan’ of the player.

Klopp was so impressed with him that he once sought the Norwegian out after Liverpool had beaten Genk in the Champions League.

Berge, who joined Sheffield United for a reported fee of £22 million, has struggled with fitness issues.

He has made just 12 starts and one substitute appearance in the Premier League this season, bagging one goal and one assist for the Blades.

With the Blades relegated, Berge’s time at Bramall Lane could be coming to an end. It is tough to see them keeping hold of the Norway international this summer.

Klopp is an admirer of the player, and the Reds could move for him this summer, especially with Gini Wijnaldum likely to leave on a free transfer.

The futures of Naby Keita and Alex Oxlade-Chamberlain are also doubtful, and signing a midfielder is a priority for the Reds.

Klopp has previously signed players from relegated clubs – Xherdan Shaqiri (Stoke City), Andy Robertson (Hull City) and Wijnaldum (Newcastle United) – and he may be willing to do the same with Berge.

In other news, Naby Keita could be offloaded in the summer.