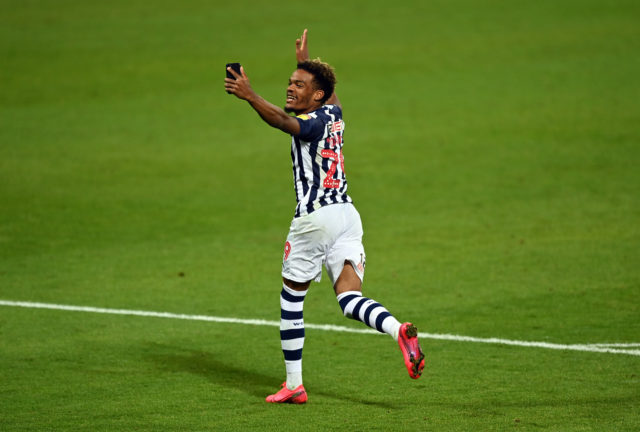 The 22-year-old is now attracting plenty of attention this summer with the likes of Southampton, Crystal Palace and Leicester City reportedly keen to sign him.

According to reports from the Sunday People (9/8; page 61), the three aforementioned Premier League clubs are showing interest in signing Diangana.

The highly-rated young forward made a strong impact at the Hawthorns last season. He scored eight goals and contributed six assists as the Baggies sealed automatic-promotion.

The report claims that West Ham boss David Moyes is keen to keep Diangana at the club. However, it remains to be seen what West Ham do with him if there’s a good offer on the table. He is valued at £15 million.

Diangana is loved by the Hammers fans and the club should try to keep him. However, every player has a price, and if any interested party pays a handsome fee, West Ham could be tempted to cash in on him as Moyes is looking to sculpt the squad to his own taste, although he doesn’t have enough transfer funds available.

The likes of Felipe Anderson and Manuel Lanzini could be sold this summer, and it would be a big gamble to sell Diangana.