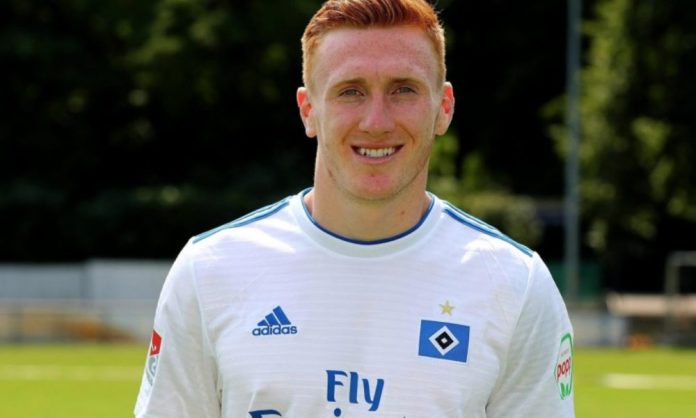 Former Glasgow Rangers defender David Bates was unable to agree a new contract with the Ibrox side and joined Hamburg in the summer.

Months after leaving the Ibrox club, the former Rangers defender is reportedly being chased by a host of Premier League clubs.

The former Gers defender appears to have made a positive early impression in Germany, and now scouts from Arsenal, Everton, Leicester City, Southampton and Watford and keeping a close eye on him, according to the Sunday Mirror (October 21st, page 67).

He was highly rated at Ibrox but Steven Gerrard has bolstered the defence by bringing in three new centre-backs, Connor Goldson, Nikola Katic and Joe Worrall in the summer.

Everton bolstered their defence by adding Kurt Zouma (on loan) from Chelsea and Yerry Mina from Barcelona. It seems like Marco Silva still wants another young defender to add depth to his squad.

Southampton have Wesley Hoedt, Jack Stephens, Maya Yoshida, Jannik Vestergaard, and Jan Bednarek as centre-back options for Mark Hughes. However, having conceded 14 goals already in nine Premier League games, it is clearly evident where their priorities will lie in the January transfer window.