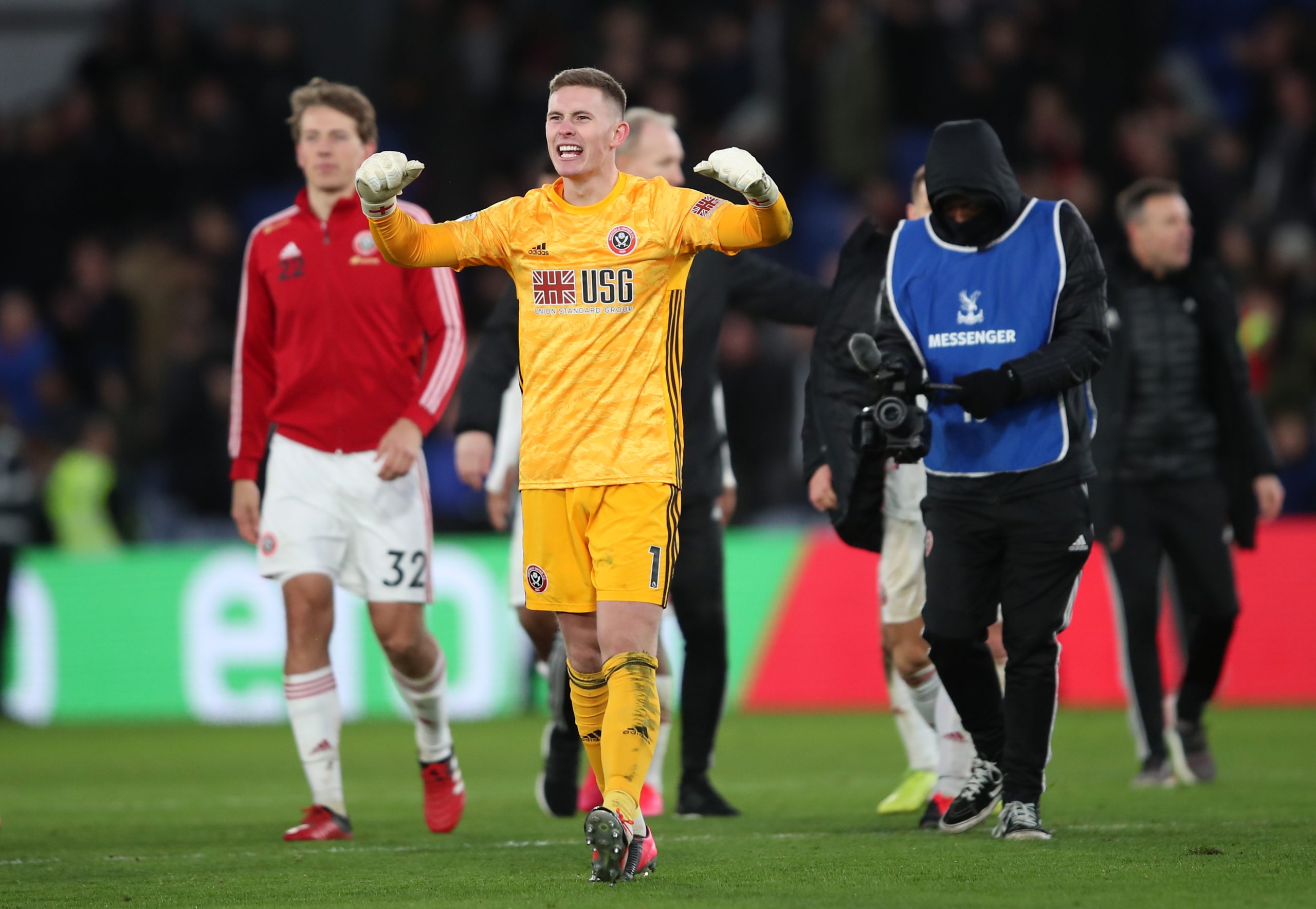 The 22-year-old, who joined the Blades on loan from United, has been simply superb, and it has a created a dilemma for the Red Devils.

According to reports from The Telegraph, heavyweight clubs including Chelsea and Paris Saint-Germain are watching the 22-year-old’s development with close interest.

Dean Henderson and David de Gea have each made 65 saves in the Premier League this season, though De Gea has conceded nine more goals

Would United be making a mistake to sell Henderson in the summer? pic.twitter.com/GqKg2nvCKS

The exciting young goalkeeper has a contract at Old Trafford till 2022, and United have the option of extending his deal for another 12 months.

However, there’s a catch. Spanish goalkeeper David de Gea signed a new four-year contract with United last September, and Sergio Romero has been his understudy. At this moment, it looks difficult for Henderson to break into the first-team at Old Trafford.

Henderson will not be willing to warm the bench after impressing heavily in the Premier League this season. It will hamper his progress.

Sheffield United will struggle to sign him permanently if Chelsea and PSG join the bidding war, but Chris Wilder’s side are looking to extend their loan deal with the keeper.

Henderson has made 25 appearances in the Premier League this season, and has kept eight clean sheets so far.

It remains to be seen how United approach the situation. Surely, they would be hesitant to sell their top young player to a rival club. However, the Red Devils may look to offload him to PSG if they cannot offer him regular game time.