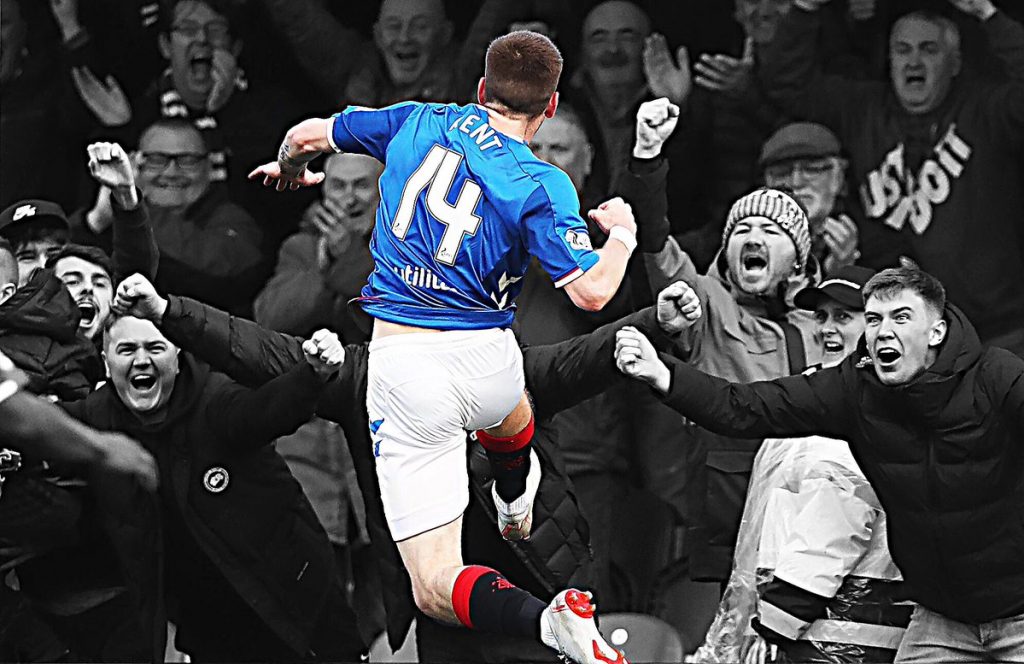 Glasgow Rangers signed Ryan Kent during the summer transfer window on loan from Liverpool, and the Ibrox club want to keep him at the club permanently.

The 22-year-old has excelled at Ibrox this season under Steven Gerrard, and the club managing director Stewart Robertson confirmed that the Gers will try to sign him on a permanent deal at the end of the season.

However, according to the Scottish Sun, they are already fighting a losing battle, as Liverpool have already slapped a £8-10million price tag on the Rangers loan star.

The Daily Record claim that a number of clubs from the south are already on the trail of Kent ahead of the summer transfer window.

While Gerrard would have loved to keep Kent in the side for the upcoming season, Liverpool’s hefty asking price looks set to end all hopes for Rangers.

What Rangers can do here is try and convince Liverpool to send the player on another loan spell.