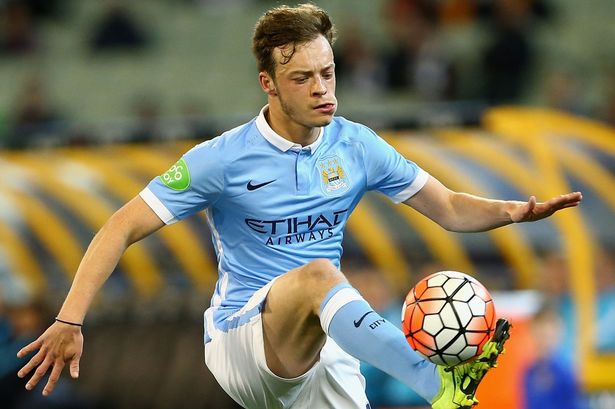 According to reports from The Scottish Sun, the Gers are weighing up a move for the exciting Manchester City winger, who spent the last season on loan in the Scottish Premiership.

The 21-year-old spent the last season on loan at Hibs, and Neil Lennon’s side are desperate to take him back to Easter Road.

However, Hibs are expected to face stiff competition from Rangers and a number of Championship sides.

The report claims that Baker is a potential target for Rangers and that Gerrard could lure him to Ibrox ahead of next season.

He is an exciting youngster who can operate on either flank and would be a good addition to the Gers squad.

The highly talented winger has already had loan stints at Rotherham and Dutch side NAC Breda.

Barker has two years left on his current deal at Manchester City, but the club will allow him to leave if he wants to move on.