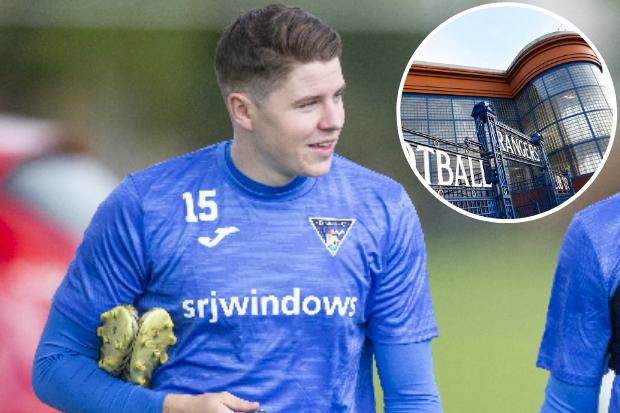 Glasgow Rangers are tied at the top of the Scottish Premiership table and surely the Ibrox club will be looking to bolster their squad in the January transfer window.

The Gers have been impressive this season under Steven Gerrard, and Rangers have a genuine chance of challenging Celtic all the way to the end.

Surely, the Ibrox club must be working behind the scenes to bring in some players in the January window, so that they can further add depth to their squad.

According to reports from the Herald, Rangers are keeping tabs on Dunfermline ace Kevin Nisbet.

The striker has been impressive this season in the Scottish Championship, and the Gers are keeping tabs on his progress.

The 22-year-old has scored 11 goals in 19 appearances for the Pars this campaign. He scored 34 goals in all competitions for League One side Raith last term.

His record is very impressive, and has age on his side to take his game to the next level.