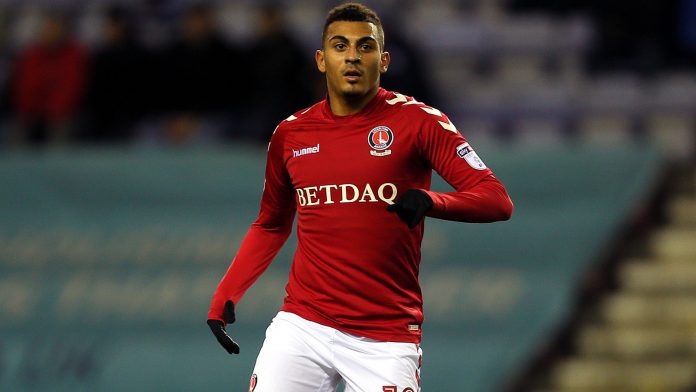 Glasgow Rangers have already made four signings in January but Steven Gerrard is still planning for additions at the Ibrox club this month.

According to reports from The Scottish Sun, the Ibrox club are looking to reach a pre-contract agreement with Charlton Athletic striker Karlan Ahearne-Grant in January.

Rangers are keen on the 21-year-old, and Charlton are aware that the Scottish Premiership giants are trying to secure a pre-contract agreement with the exciting striker.

Charlton have already rejected a £500,000 bid for Ahearne-Grant this month from Brentford. However, Rangers can land him at a bargain deal if they reach a pre-contract agreement with the player.

Ahearne-Grant has come up through the youth ranks at the club, and has impressed everyone with 13 goals in 27 outings for Lee Bowyer’s side.

He is a pacy forward who has a bright future ahead of him, and would be a terrific signing for Rangers if they can pull off a deal for him.