Report: Rangers close to completing the signing of Matt Polster 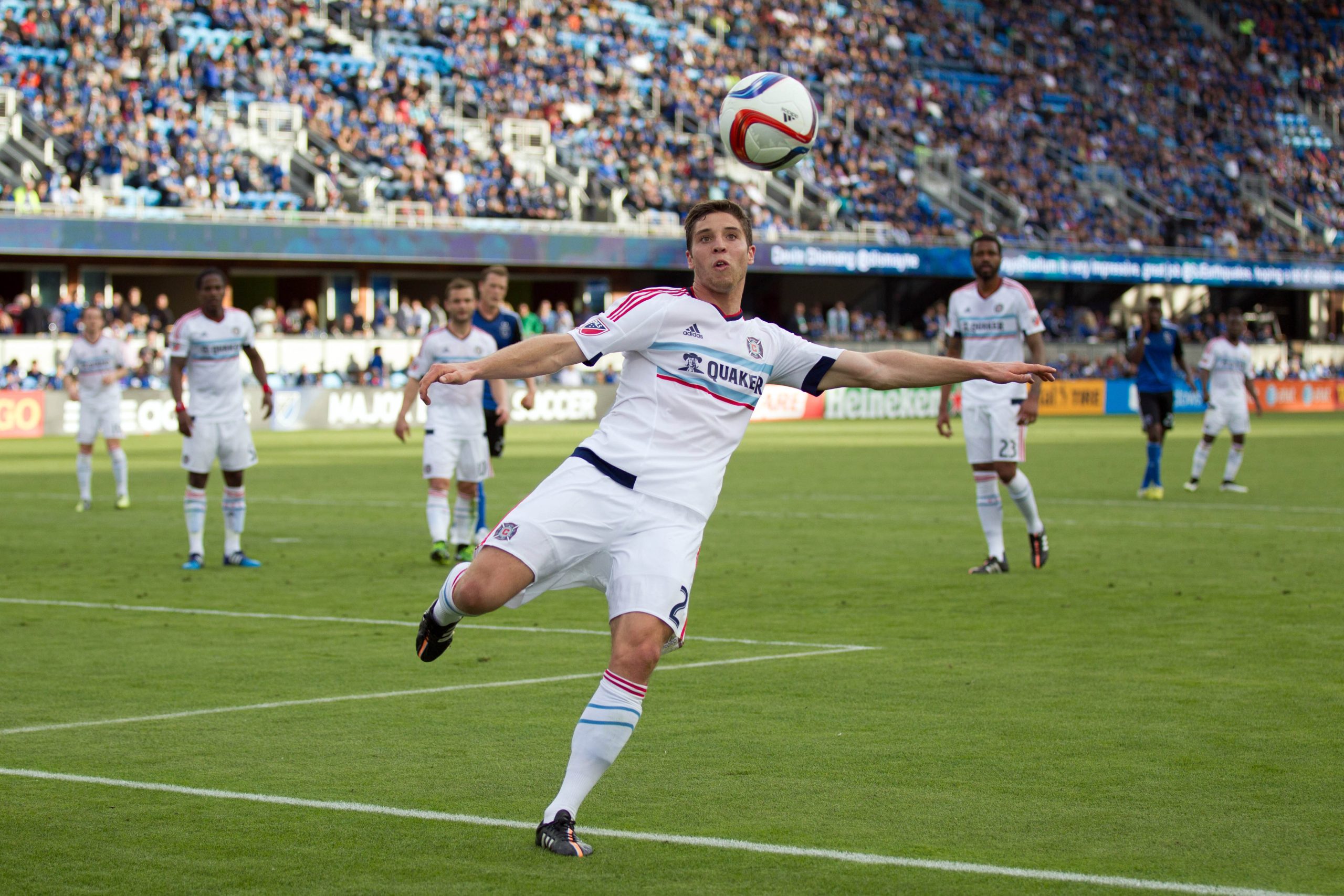 Glasgow Rangers boss Steven Gerrard has confirmed that the Ibrox club are close to completing the signing of Matt Polster before Thursday’s deadline.

The Gers boss has revealed that the deal for Polster could be announced anytime within the next 24 hours. In fact, he said that it could be completed even today.

The Scottish Sun reported last week that Polster returned to Glasgow to complete his move to Rangers.

It has been a busy transfer window for the Gers. The Ibrox club landed Jermain Defoe and Steven Davis on loan, and secured the deals of Glen Kamara and Jordan Jones on pre-contract agreements.

And it seems that the 25-year-old defender, who can also operate as a defensive midfielder, is close to becoming the club’s next signing.

The US international was on trail with Rangers last month, and even trained with the Scottish Premiership outfit in Tenerife.

The 25-year-old will be leaving Chicago Fire on a free transfer with his contract expiring. He would represent a smart signing from the Gers.