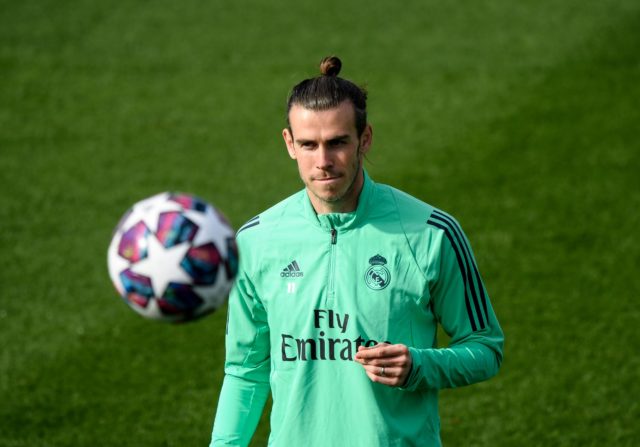 According to reports from Spanish newspaper Marca, Newcastle United’s potential new-owners would consider making a move for Real Madrid winger Gareth Bale in the next transfer window.

There have been reports that the Saudi consortium group would be willing to spend around £200 million on recruitment and infrastructure once the takeover is complete. It seems they have lofty plans on players they want to buy.

Marca claims that the Welsh winger is their first choice summer target and the potential new owners are confident they have the cash and strategy to convince him to join the club.

Bale, who won four Champions League titles with Real Madrid since joining the La Liga club from Spurs, has fallen out of favour of manager Zinedine Zidane. He is likely to be sold but there aren’t many clubs around who would be able to sign him.

The global economy has been hampered due to the coronavirus impact and clubs all over Europe will struggle to dish out big money on buying superstars.

The report adds that Newcastle are keen to appoint Mauricio Pochettino who is a keen admirer of Bale. He would be a massive signing for the club, but chances of landing him are very slim.