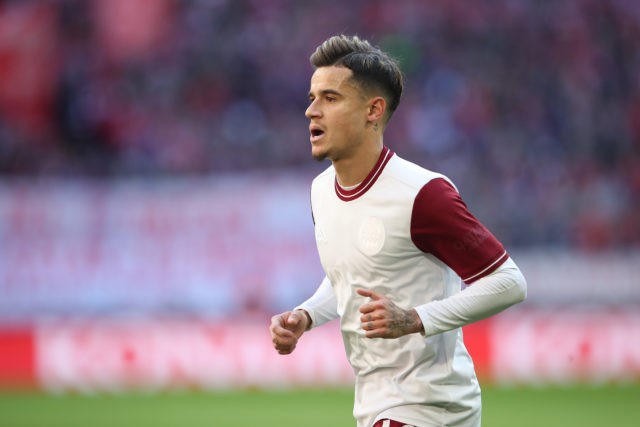 According to reports from France Football, Newcastle United are leading the race to sign Barcelona midfielder Philippe Coutinho this summer.

The report (h/t The Express) claims that the Magpies are in ‘pole position’ to bring the 27-year-old to St James’ Park.

Newcastle United will be looking to splash the cash in the transfer market once the £300m Saudi-backed takeover is given the green light by the Premier League.

The Barcelona playmaker has dropped down the pecking order at the club and he is up for grabs after Bayern Munich decided against activating a permanent option in his loan deal.

Coutinho has failed to live up to the £105m pricetag that took him from Anfield to the Nou Camp in January 2018. Barcelona are willing to let him go at a much-reduced price.

Although he managed nine goals and eight assists in 32 appearances across all competitions, it was not enough to convince Bayern Munich to sign him permanently.

He is likely to move to the Premier League. The report claims that Newcastle have started negotiations and the initial reaction is positive.

Tottenham Hotspur are also interested in signing Coutinho but the north London club won’t be able to pay a high transfer fee for him.