Report: Newcastle United hope to complete Jordan Lukaku signing in the next 48 hours 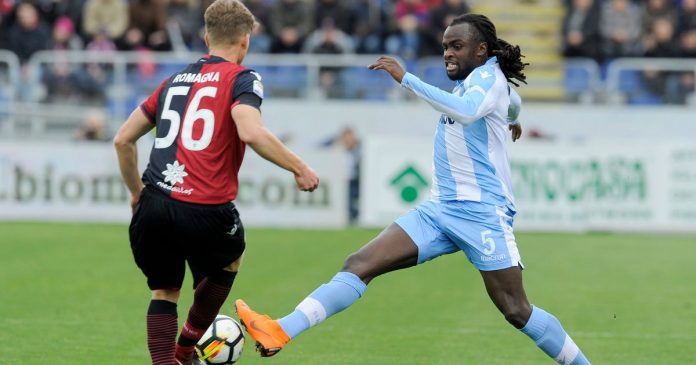 Newcastle United are finally close to completing their first signing in the January transfer window.

According to Sky Italia’s Gianluca Di Marzio, the Magpies are set to complete a loan deal for Lazio left-back Jordan Lukaku.

The Magpies are in desperate need of signing a left-back, and they are close to landing the 24-year-old defender to add competition for Paul Dummett.

The report claims that the Magpies are tying up a loan deal, which would involve the option of a permanent deal at the end of the season.

Sky Sports journalist Keith Downie has confirmed that the deal has been agreed.

Reliable football journalist, Kristof Terreur has confirmed on his personal Twitter account that the player is expected to complete his move to Newcastle, before the weekend.

Newcastle are hoping to get the deal done before the weekend.

The Belgian international has started just one Serie A game so far this season. He is known for his pace and strength, and will add significant depth and quality to the side.