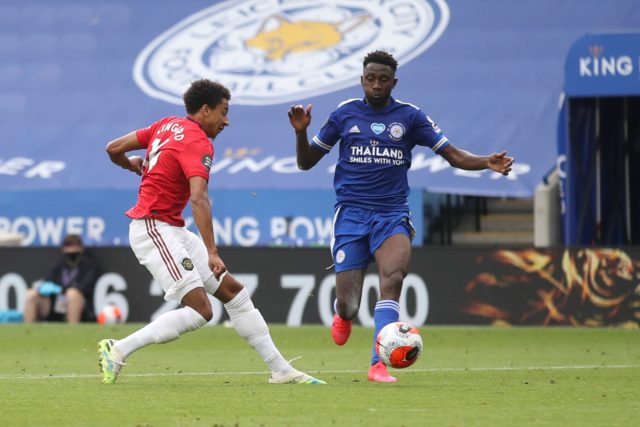 According to reports from Sky Sports, Manchester United are confident of signing Jadon Sancho from Borussia Dortmund this summer.

If the deal goes through, Ole Gunnar Solskjaer will be looking to offload some of the players and Jesse Lingard could be one of them.

The England international has seen limited game time this season and only has one year left on his £100,000-a-week deal.

Although he is not pushing for a move away from Old Trafford, there is a feeling that the popular academy product is likely to leave the club this summer.

Lingard has not started a game for the Red Devils since New Year’s Day. However, he played a big role on the final day of the season, as he came off the bench and scored in Sunday’s win against Leicester City, which secured a top-four finish and qualification for next season’s Champions League.

According to reports from The Times, Lingard has no shortage of admirers. Roma in Italy and Borussia Monchengladbach in Germany are keen to sign him.

Premier League rivals Newcastle United have shown interest in signing him as well. However, with the Premier League yet to deliver a verdict on the club-takeover, the Magpies find themselves in limbo.

Although the Red Devils can extend his contract by a year next season, he would still drop down the pecking order at the club if Sancho arrives.