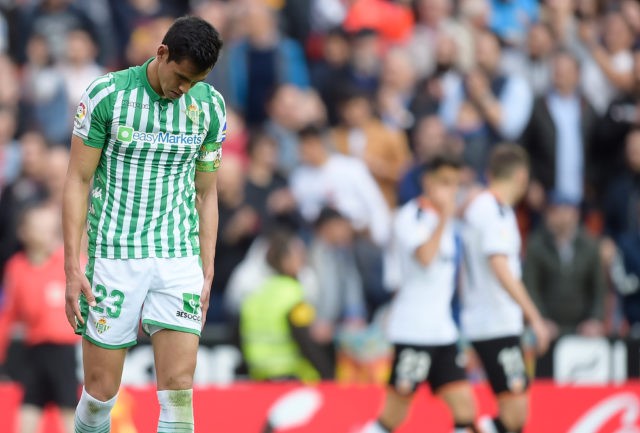 Newcastle United are likely to enter a new era once their £300 million takeover is complete.

According to multiple reports, the takeover is likely to be completed by next week, and with that will come the end of Mike Ashley’s unpopular 13-year reign at the club.

The new owners are filthy rich and they are reportedly willing to spend £200 million on recruitment and infrastructure. The dynamics of the transfer market could change drastically due to the impact of the coronavirus, and conducting big-money signings would be very difficult.

Whatever be the outcome of the 2019-20 Premier League season, it seems the Magpies are already planning for the next transfer window. They have been linked with some big names, and a potential new target has emerged.

According to reports from Spanish publication AS, Newcastle United are interested in signing Real Betis defender Aissa Mandi.

The 51 times capped Algeria defender has a contract at the club till 2021 and contract renewal discussions with the La Liga club have stalled. After four seasons in La Liga, the player would like ‘a change of scenery’.

While Mandi is committed to fulfilling his present deal, he would welcome the move elsewhere. Betis could also be tempted to offload him if they get a very good offer for him.