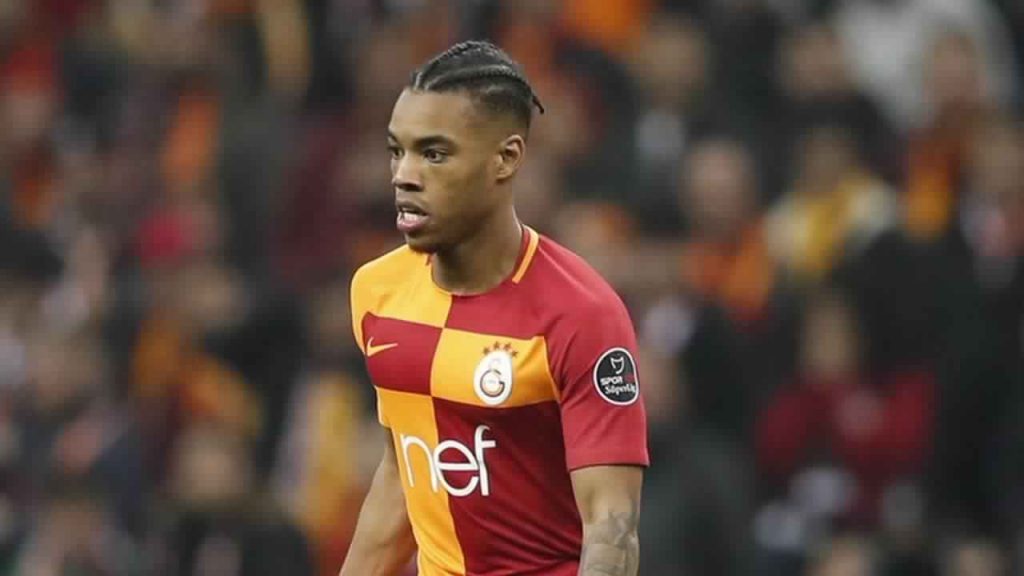 Garry Rodrigues has been heavily linked with a move to Newcastle United over the last few months.

The Cape Verde winger is a long-term target of Newcastle with the Magpies having reportedly made multiple bids for him.

Newcastle reportedly made an offer in the region of £7 million in January which was rebuffed by Galatasaray. Rafa Benitez’s side returned with a fresh offer during the summer transfer window, but Gala did well to hold on to him.

It seems the Magpies haven’t given up on the hope of signing him, with Turkish Football reporting that Newcastle are still scouting Rodrigues, who helped Gala win the Super Lig title last season.

Newcastle could be lucky this time in their attempt to sign him as Galatasaray are willing to cash in on the 27-year-old winger. He would cost in the region of £13 million, and it remains to be seen whether Newcastle would be willing to pay such money.

He was hugely impressive last season, scoring 10 goals and registering 11 assists. It has been a slow 2018/19 campaign for him as he has scored only three goals so far.