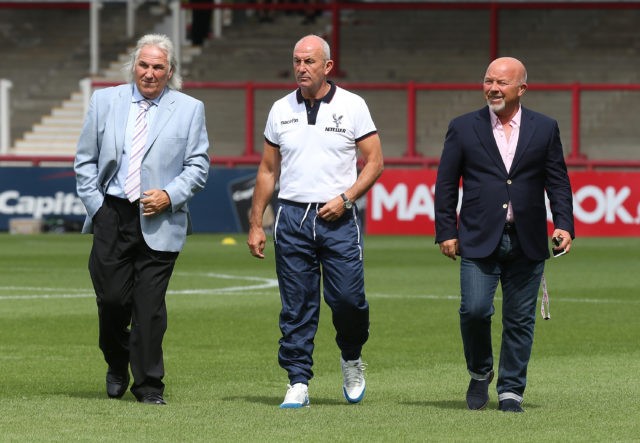 Nine weeks have passed since the Premier League began their owners and directors test. And yet they are yet to come to a decision.

The potential new owners – The Public Investment Fund of Saudi Arabia, Reuben Brothers and PCP Capital Partners – have already agreed a £300m deal to buy Newcastle United from Mike Ashley, and a part-payment has been made already.

Both the buyer and the seller are confident that the deal will go through. Legal teams of all parties are poring over pages of documentation initially submitted by the consortium while there are others – the likes of BeIN Sports, Hatice Cengiz and Amnesty International – who want the deal to get blocked.

The owners and directors test is being carried out secretively, but the longer the wait goes on, the more is the frustration creeping in among the fan base.

According to reports from The Shields Gazette, ‘work has been ongoing’ at boardroom level to sort out the next manager, transfers, and potential backroom members at the club under the new regime.

Both Brown and McParland are ‘trusted generals’ of Rafa Benitez, one of the favourites to take the manager’s role at Newcastle under the new regime.
Join our Telegram channel to stay up to date on the latest in marketing