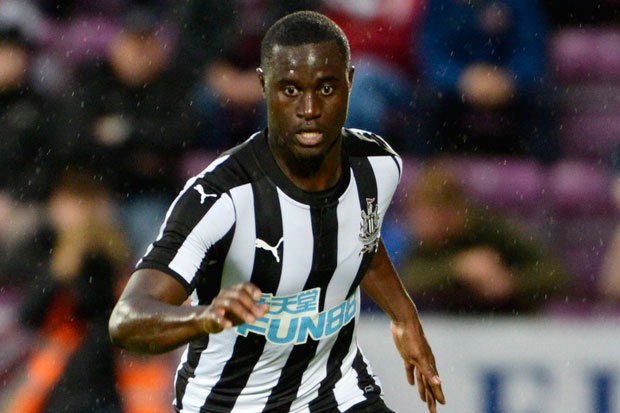 Newcastle United midfielder Henri Saivet is not in Rafael Benitez’s first team plans for the next season, and he could be soon heading towards the exit door this summer.

According to reports from Fanatik, Turkish club Sivasspor are looking to sign Saivet on a season long loan from Newcastle in the summer transfer window.

The Turkish media outlet claim that the Turkish club are in talks with the Magpies over the signing of the 27-year-old.

Saivet joined the Magpies in 2016 from Bordeaux and has barely featured for them. He has only made five Premier League appearances and failed to make an impact at all.

He spent the second half of last season on loan at Sivasspor, and now the club’s new manager Tamer Tuna wants the 27-year-old midfielder to join on another loan spell for next season.

The Senegal midfielder is not in Benitez’s first team plans, and it would be a wise decision to offload Saivet – who earns £35,000 per week as salary, according to Spotrac.com – even if on loan.

He would free up the space and the wage bill for Benitez to bring in new players as he looks to shape the squad to his own image.