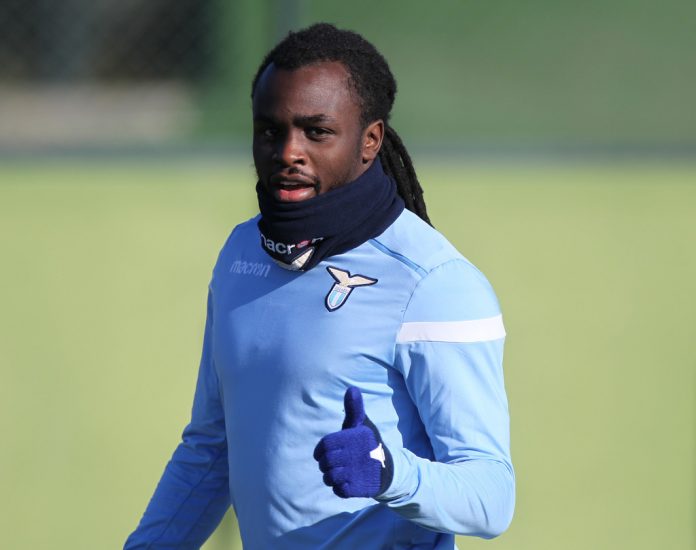 According to reports from The Chronicle, Newcastle United are looking to finalise the loan move of Lazio defender Jordan Lukaku.

The Magpies agreed a season-long loan deal for the Lazio left-back yesterday, and the 24-year-old will undergo his medical at the Tyneside.

The report claims that the Belgian international spent last night in a Newcastle hotel ahead of his medical.

The deal is all but done, and it remains to be seen whether it can be completed in time for the FA Cup clash against Watford at St James’ Park.

Newcastle would have to pay £19.1million in the summer if they want to sign Lukaku permanently.

The Belgian international has started just one Serie A game so far this season. He is known for his pace and strength, and will add significant depth and quality to the side.

The Chronicle also adds that Rafa Benitez is still hoping to sign two more players this month. The Magpies are also looking to loan out Jacob Murphy.