Report: Newcastle have made £15m bid for Jamal Lewis 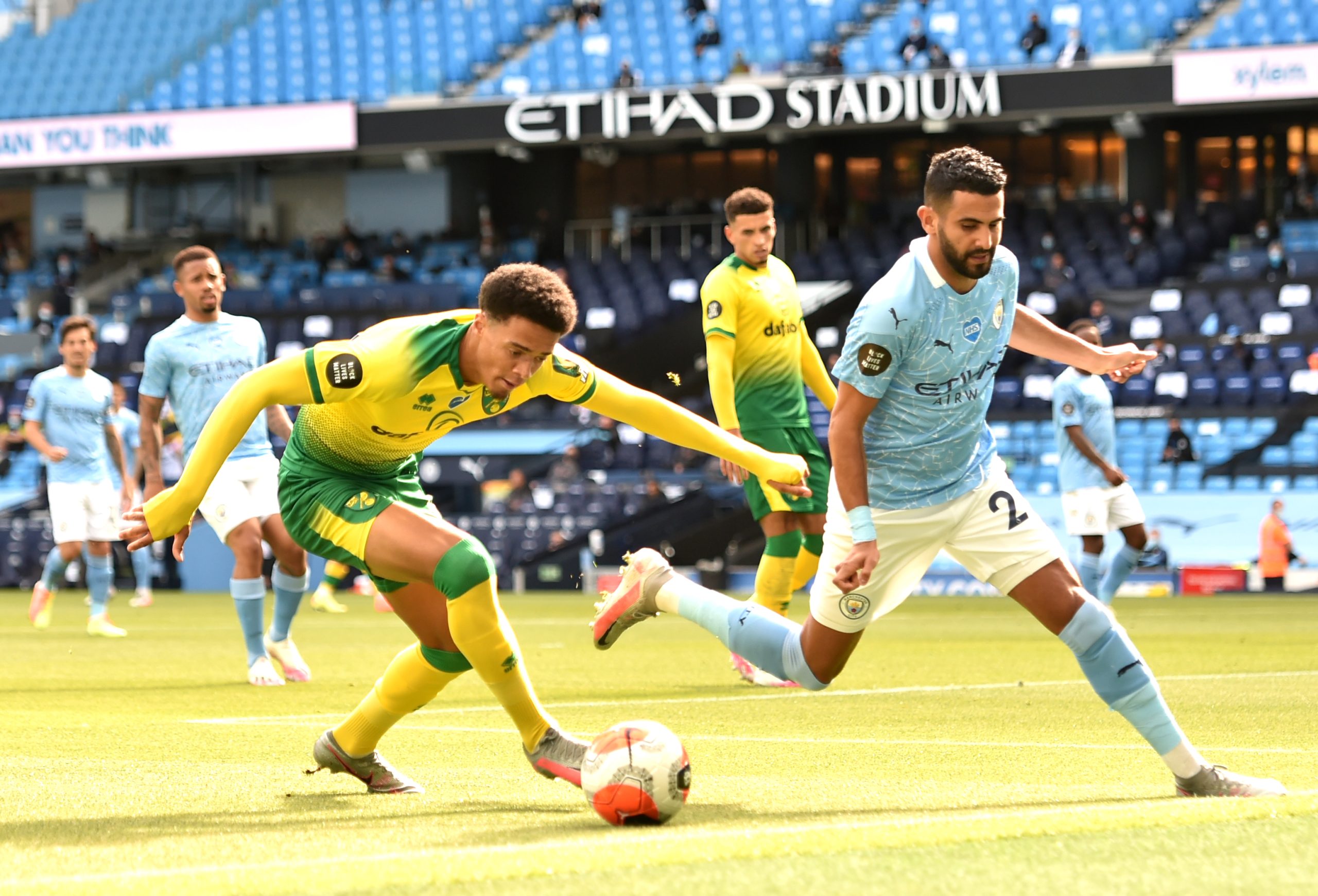 Newcastle United have made a bid in the region of £15m for left-back Jamal Lewis, according to the Athletic journalist, Michael Bailey.

Unlike Liverpool, I think this gets done eventually.

Liverpool were interested in signing the 22-year-old from Norwich City who were relegated to the Championship last season.

However, the Reds failed in their attempt to lure him to make a move to Anfield. The Reds made an offer of an initial £8 million rising to £10 million for Lewis last month.

Newcastle United have now made a move for Lewis. The Magpies have submitted a bid on Friday.

The report claims that Norwich are expected to agree to the deal worth an initial £15 million, rising significantly depending on performance-related add-ons.

The 22-year-old is currently on duty with Northern Ireland and would be Norwich’s first major sale following Premier League relegation.

It will be Newcastle’s first signing to involve a fee this summer, following the collapse of their Saudi Arabian-backed takeover.

This has been a busy transfer window for the Canaries.

They have just completed their 11th signing of the summer yesterday, adding Burnley centre-back Ben Gibson on a season-long loan with an £8 million obligation to buy on promotion.

The Magpies are also reportedly close to signing Rogerio. They have made an offer to sign Callum Wilson as well.